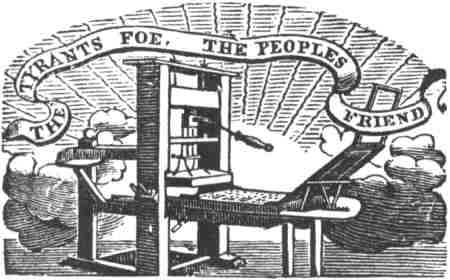 As of today, there are about 950 posts on theleansubmariner. (Some have been archived for now)

I started writing the blog in 2011 and its been a joy to share stories that I have created, stories from history, stories about national and international events and stories about subjects that mean something to me and apparently many of my readers.

In that time, I have picked up over 1600 followers from various social media platforms gathering 654,450 visits. In those 950 posts, there are 253 categories and nearly 1500 “Tags” which are ways of identifying subject matter.

There have also been 3500 plus comments

I get some very interesting comments from time to time. Many reflect agreement with what I have written. To be fair, sometimes the comment writers express disagreement with the subject or content. Starting about six months ago, I began to screen them fairly carefully. The vile and accusatory nature from certain quarters has increased a lot.

It may seem to some like the screening is suppression of ideas and blatant censorship. One could even question if it is un-American to prevent a free flow of ideas.

Well, here is the thing. Every story I write is my opinion. Every single one. It is my point of view. I try to stay true to what the records show, but then I remember that even history is controlled and written by the ones in charge when the books and articles are printed. That has been true since the beginning of time. I purposely look for reference materials on World War 2 that were written by Japanese authors as well as American authors so I can see what their viewpoints were. It doesn’t mean I think either is 100 percent accurate. But its the source material that forms our opinions. And to be honest, sometimes the people who are supposed to write the truth have some difficulty with it.

The comments I get from people who strongly disagree these days often include me being unpatriotic and using my platform to try and influence people to believe in my view of recent events. One guy that I have known for forty six years is a rabid anti-Trump person and has accused me of ripping the flag apart. I’ll spare you the rest of his diatribe. I would encourage him to start his own blog to spread his version of the truth. I do hope when he does, he includes some of his own “leadership” behavior from back in the day that might make his readers understand the true nature of his character. That would be an interesting blog to read.

Anyone is free to criticize my prose, spelling and sentence structure. I’m not always that good at those things. But it will be a cold day in hell when I accept questions about my character from people who have failed to deliver and deeply impacted the lives of those that they were supposed to lead. In Nehemiah, we learn that  if everyone swept in front of their own front door, the street would be clean. I think that is an amazing suggestion for all of us.

My goal is to focus as much as I can on the core subjects I started the blog with in the coming year. I need to tell you that from time to time, my other passions may slip through. Sometime next year I will go over 1000 posts. If you can’t find something in those 1000 posts to entertain or inform you, I will understand that you have to depart. But one of my favorite memes on Facebook is the one with the little girl crying as she Slams her fist on the table and says she is leaving the group. Then for the next six months she keeps checking back to see who missed her. 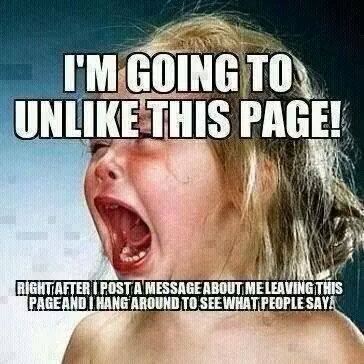 I really love my regular readers and hope that we can continue to share stories together.

But if you think you can come into a place I am paying for and try to bully me by saying I am unpatriotic, you are going to be really disappointed.

You see, the very heart of freedom is having the right to have your opinion and freely state it in the public square. Bullying from the left is just another way to say only your views (however wrong they are) can exist. America will truly come to an end on that day.

9 thoughts on “Letters to the Editor (That would be me)”