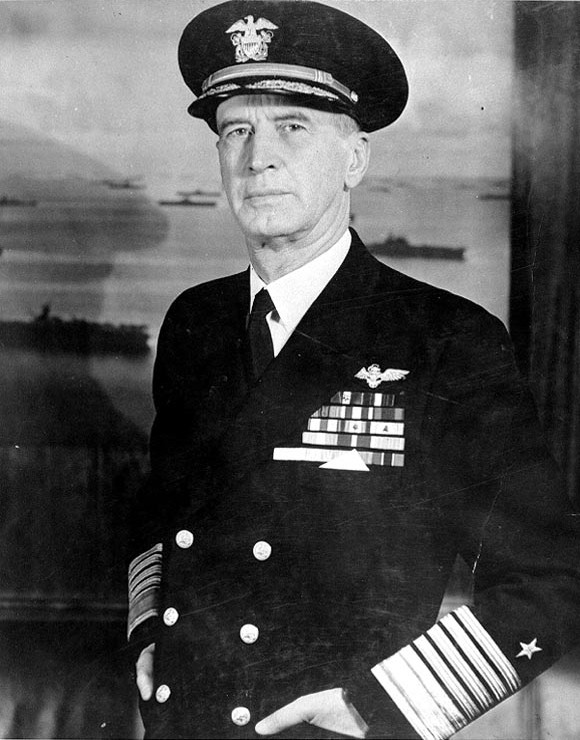 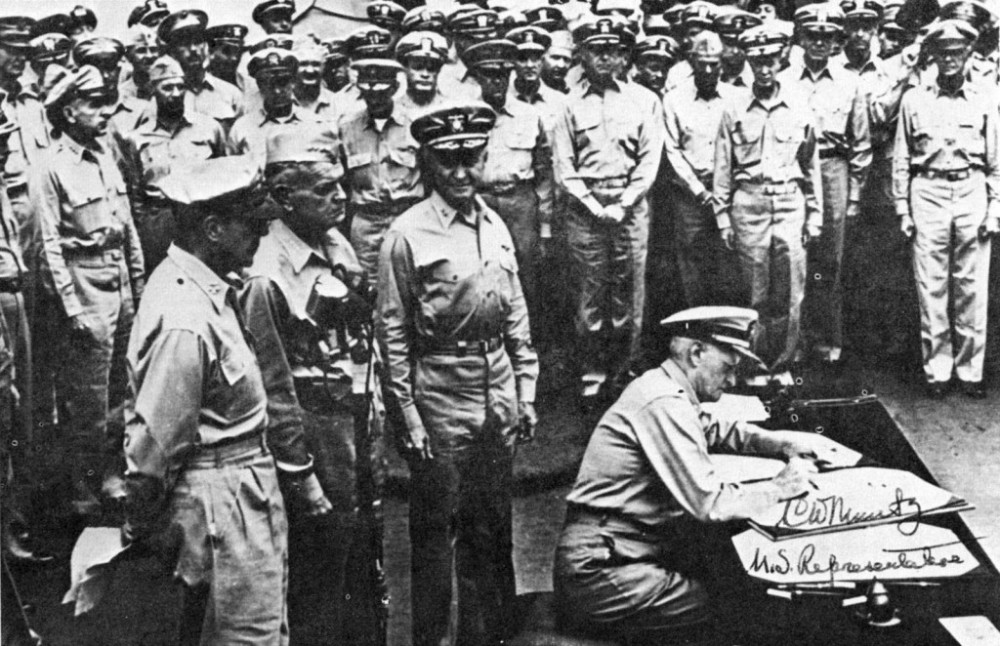 I read a lot. Maybe too much according to my wife. I have been chronicling the events of March 1945 on my Facebook page “World War 2 in the Pacific

Some of the reference materials are amazing in their accuracy for challenges we face today. I truly wish that the powers that be could read and understand these simple truths. Frankly they come right out of Sun Tzu’ works on fighting war. They come from the previously classified instructions from 1944 called War Instructions for the United States Navy under the direction of Admiral King.

How to fight a war

(a) Plan and train carefully. Execute rapidly. Simple plans are the best plans.

(b) Act quickly, even at the expense of a “perfect” decision. This is preferable to hesitation and possible loss of boldness and initiative.

(c) Never remain inactive in the vicinity of the enemy.

(d) Make the most of the few chances that arise to damage the enemy or destroy his ships without waiting for a better target, unless required by orders to do so.

(e) Endeavor to bring a superior force to bear upon that portion of the enemy force which for the time being cannot be supported.

(f) Go into action with your entire force and keep tactically concentrated until the enemy has become disorganized.

(g) Deliver the attack from such direction as to gain the advantages of favorable wind, sea, and light conditions, if possible without delaying the engagement.

(h) Sink enemy ships. It is usually better to sink one than to damage two.

(i) Never surrender a vessel or aircraft to the enemy. Sink or destroy it if there is no other way to prevent its capture.

(j) Use all weapons in effective range, with the maximum intensity, and continue the action until the enemy is annihilated.

Personally, I will be reviewing the recommendations for the next two weeks as God works his way with my life. I am grateful as always for the men who followed these instructions well and won the Second World War. I hope the men who fight the third will be as wise and committed.