Diet and exercise are simple and relatively easy ways to overcome weight issues.

By now, anyone who can read understands that fat, salt, sugar, and preservatives will effect the way a body retains or loses weight. If you continue to eat too much food without balancing it with some exercise, you should  not be amazed when your pants sizes go inverted.

The health consequences of such a program are also pretty well known. We are a nation of diabetics, heart patients, chronic ailments and consumers of more pills than the world combined. Its not for a lack of information. Television, magazines, newspapers, the internet all scream WARNING YOU ARE KILLING YOURSELF.

Yet we continue to prop up the fast food industry and pour sugary drinks down our collective throats. Apples sit sadly alone in the fresh fruit drawer while we pop another pastry in our mouth. Carrots shrivel in lonely desperation in the darkest corner of the refrigerator silently crying at their neglect while we mercilessly attack that brownie pan. Sometimes, we even revert to using our bare fingers to pry them from their metallic prison in our haste to satisfy our wants. Rules are for losers. 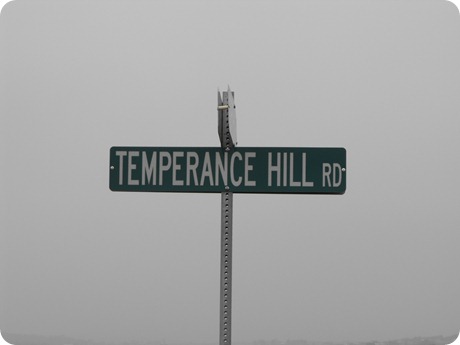 Instead of a simple program of diet and exercise, we look for the quick and easy fixes.

Pills, shakes, special processed food is sold by the ton, magical machines that will melt away the pounds, videos, TV infomercials, and on and on. As long as it looks like we are trying, we can feel good about ourselves. Until we step on the scale or take a quick glance as we try to sneak past the full length mirror.

Quite simply, we are all fighting a battle within of one kind or another.

It might be food or it might be any of the other things we consume too much of for our own good. In the end though, if things go too far out of balance, the problems come home to a place where the days of quick fixes are forever gone. The basic systems begin failing and the new patient has plenty of time to stare at the ceiling of the emergency room cubicle while nurses and doctors rush around trying to prolong their life.

With each beep of the monitor, the patient thinks to themselves, oh, if only I get another chance, I will do this and this differently. “Dear God,” (if they actually still talk to him) “I promise I will be better… more fruits and veggies, longer walks, I’ll …”

the beeps suddenly turn into a long steady tone……… 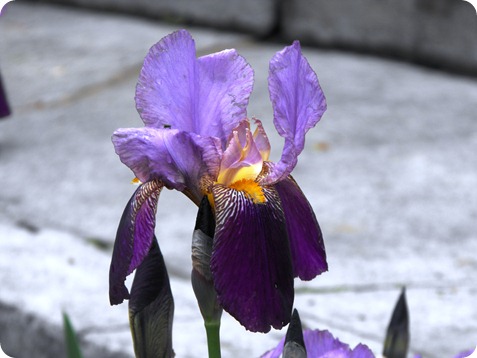 On Tuesday, November 6th, the patient had been seen going into a voting booth.

Inside the voting booth there were no written names. (Few could actually read anymore since the education system had long since been converted into a useless irrelevant structure) On the ballot were two pictures. On the left hand picture was a colorful montage of an attractive smiling man with bowls full of candy, rich pastries, sizzling steak, and a brand new phone. On the right was a black and white picture of a dour old man with a frown on his face and a bowl full of broccoli (with no butter).

The choice was actually already well defined. For years, the press had published many beautiful and colorful pictures of the choice on the left surrounded by hip musicians, delightful smiling actors and actresses and happy thoughts about equality and new found wealth for all. At the same time, deeper and darker pictures had been portrayed of the man who wanted to steal the candy from their babies mouths and make the old people sit in rotted out chairs with nothing to eat but broccoli.

The choice was simple for the candy people.

The broccoli people survived as they always have. They simply continued to grow more broccoli. The system that had grown up trying to steal and convert their broccoli into candy failed in the end. The battle within will eventually be won or lost when people realize you can never convert broccoli into candy no matter how good the idea feels. As a child you probably struggled with that. As an adult, you finally figured it out. Sadly, we still have too many little children in this country. Enjoy your candy while it lasts kids.

One bright hope: the Candy people are firm believers in abortion. Maybe someday they will eat and abort themselves into oblivion.

I am going back to posting submarine and history stories for a while.

Thanks for the almost 50,000 views I have had and I hope you will find something here that entertains or educates in the future.

I stepped on the scale this morning and it seems like I have been  consumed with self gratification too recently. Maybe having people steal my broccoli and trying to convert it to candy over the next four years will give me more motivation to achieve a different outcome next time.

4 thoughts on “The Battle Within”