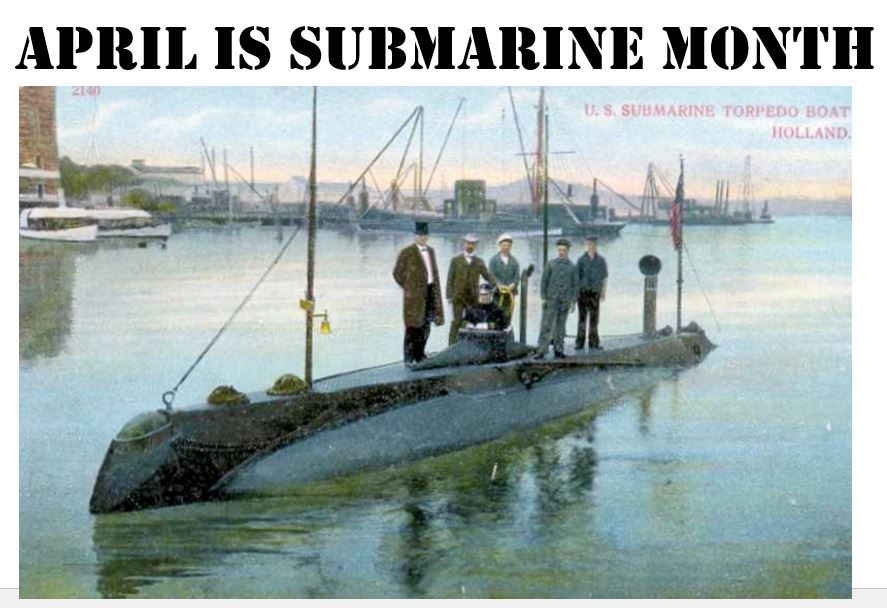 Continuous Improvement for over 122 Years

While submarines have existed in one form or another for a very long time, the US Navy formalized the marriage of technologies that would lead to the modern steel warhorses that range the oceans of the world today.

After a series of trials in the late 1800’s, a man named Holland would master the challenges that allowed the navy to welcome its first submersible warship. This simple submarine was the real starting point to technologies that are still in use today. The DNA of the modern nuclear submarine fleet has adapted to each new improvement and helped to influence the countries history in war and in
peace.

John P. Holland was a prolific inventor who held over twenty five major patents by the end of his life. His most famous of course was the submarine that charted the course for the United States to be a world power in submarine technology. He was born in Ireland to an Irish speaking mother and only learned to speak English when he went to the National Schools and later as a member of the Irish Christian Brothers where he was a teacher. He left Ireland in 1873 due to poor health and immigrated to the United States.  His teaching career continued but he was an inventor at heart and passionate about designing a submersible ship. After a series of unsuccessful tests, he finally came up with the right combination which the US Navy bought on April 11, 1900. The ship was named the USS Holland and six more were ordered and built in a company that later emerged as the Electric Boat Company. 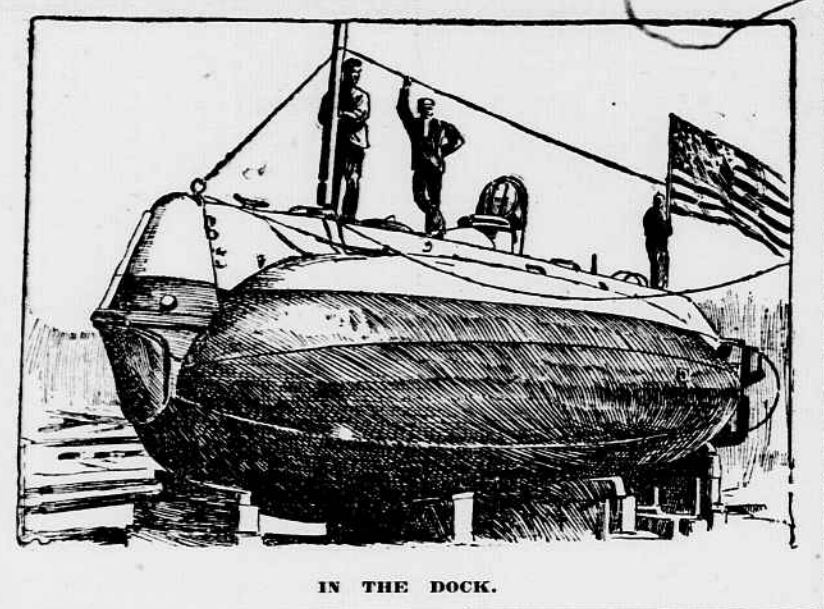 The patent for his Submergible Torpedo-Boat 472670 of April 1889 shows the vision of the man who created the modern day submarine. From the patent:

“My invention relates to the class of torpedo or gun boats commonly called “submerging” or “submarine” boats; and the object of the
invention is to provide a torpedo-boat that will combine with the maximum of protection for both boat and crew the necessary accuracy in steering, the greatest allowable speed, destructiveness and steadiness, whereby it is possible to begin the attack at a distance of one to two thousand yards distance, and whereby, also, the boat may be brought near enough to a man-of-war to apply a
submerged or submarine torpedo with the minimum risk of injury.”

As someone who spent a considerable amount of time on subs, I can tell you that reading his original patent was like looking at a tech
manual from one of our modern boats. What separates his invention from today’s boats is the spirit of continuous improvement that has taken us from a submersible ship to a true submarine.

If Continuous Improvement is such a powerful tool, why is it so hard for some organizations to adapt it? What prevents so many people from taking a good idea and making it reach across the ages?

The sad answer is that in most cases its not technology, it’s the people who should and could adapt it. Those same people who could influence a reach toward greatness have mastered the art of “Can’t”

Can you imagine how history would have changed if the early pioneers (including Holland) had adapted these commonly held excuses? After spending 57 of his 74 years working with submersibles, John Philip Holland died in August 1914 in Newark, New Jersey. He never got to see the greatest impact of his lifelong passion. He died on the eve of World War 1 where submarine warfare came of age. 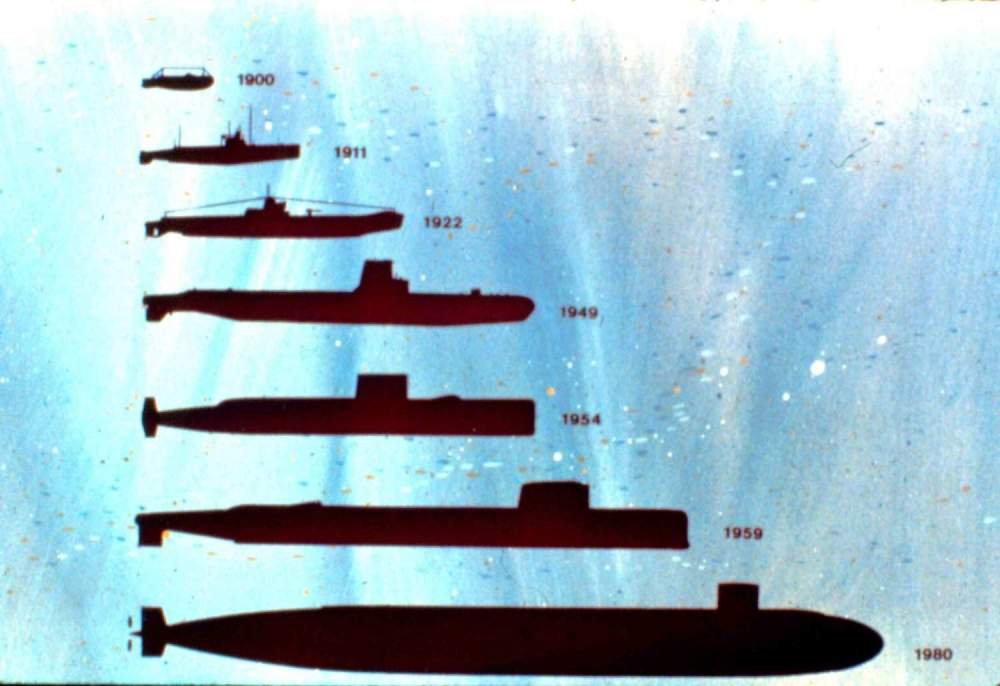 3 thoughts on “122 Years of Continuous Improvement”