One of my goals for the past few years was to tell the story of Cassin Young, Captain, US Navy.

Cassin was a thirty-year man in the Navy that saw some of his most significant moments during two of the most pivotal battles of the Second World War. At Pearl Harbor, he was stationed on board a ship that had served as long as he had, the USS Vestal. By any accounts, it was supposed to be an end of career tour with little hope of achieving glory. Frankly, he was already approaching his fifties, had only risen to the rank of Commander and his prospects were somewhat limited.

But that is not the way the story plays out. Events of December 7th would propel him into the history books as a Medal of Honor Awardee. A ship that was in Pearl Harbor awaiting maintenance, the USS San Francisco CA 38, would also play a key role in his life in less than a year from that date.

His whole life story has never been told. So many of the key players in that story brushed up against each other and had ended up playing roles in what ultimately happened to him. So, my passion has been to get as much information that was not previously known and create a story about why every moment of his life mattered in the final days of his life.

There have been setbacks.

I was introduced to some family members because of an online presentation I did for a local History Center. There was a lot of early enthusiasm about the subject since it was their relative and the offer of family help seemed to be in the offing.

But then, a decision I made closed that door.

In all of our lives, we run into moments that are awkward and uncomfortable. Anyone who has read my blog knows that I was a Commissioned Chief Warrant Officer in the Navy after I had spent a significant amount of time being a Machinist Mate and ultimately Chief Petty Officer. I would tell you that you may not find many people who care more for the Navy than I do. I am third generation Navy enlisted and the first to wear the Eagles crest over anchors of a commissioned officer.  That day will always be one of my proudest moments.

But I was a Mustang, and one character strength of a Mustang is to see the Navy and all of its organizations for its strengths and its flaws.

Two things about the Naval Academy that are constants. Probably from its beginnings, there have always been moments where human nature overcame rules and regulations. While an honorable place, it has also seen its share of hazing scandals, cheating scandals and gambling scandals.  The second thing I have learned over the years is that people who graduated from there really get sensitive when you bring that up.

Cassin Young’s story is that he was attending the Acadamy at a time when there were great changes going on. Technology at the beginning of the twentieth century was rapidly expanding the need for officers who could keep up with those changes. Things as simple as electricity and propulsion were going through amazing transformations. Even the academic standards were being revolutionized to meet the changing needs of a modern and growing navy. Submarines and aero planes would thrust the navy and all of civilization forward into bold new areas. So, the Class of 1916 was being rushed to the front of this technological revolution.

The results were expected. In order to graduate, you needed to have the correct grade point average. The class did well overall but one more thing was thrown into the mix which became a breeding ground for trouble: learning to speak and read Spanish. In the rush to modernization, the powers that were in charge recognized that many of the recent wars had involved countries that did not speak English. So, the introduction of Spanish into a society where literally none of the boys had previous exposure spelled trouble.

Being creative, they developed a solution. You will have to read the book when it comes out to see the solution and its results.

The Navy was also interested in eliminating the traditional hazing that occurred at the Academy. While many traditionalists would argue that hazing is part of the development of the Midshipmen, it also caused many problems. The Class of 1916 was going to be the first class where it was eliminated by decree.  Unfortunately, human nature being what it is, that was not the case. Some of these incidents skipped out of the halls of learning and into the public eye.

I made a decision early on to embrace all of the events that led to the character development of Cassin Young. He was never involved in any of them from a perpetrator perspective. His records show that he probably was in and out of minor scrapes but generally was not involved in the overall issues of the day. But he was there. The trials of his fellow midshipmen would certainly have influenced his character and the development of who he ended up being as an officer. So, all of that remains in the book.

Of course, that explains in some way why those who were related to him pushed away.

I was deeply disappointed but after some time to re-focus, I went back and added key information and expanded the scope just a bit. In doing so, the book count went from 30,000 words to over 54,000 words. I am working with a team to finish the editing and production. My new goal is to have the book done by Memorial Day and ready to sell. If all goes well, it will be on Amazon by then.

Never back down from the truth.

This has been a dream for a long time.

But I can see it in my mind’s eye now. 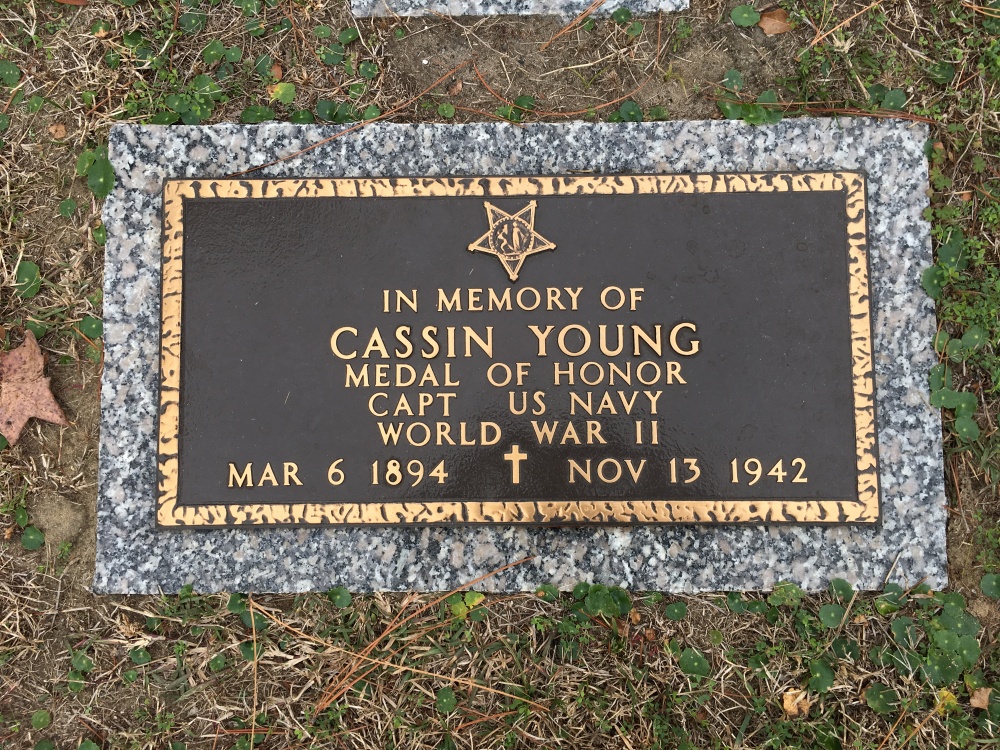 One thought on “Book progress – Tell the Whole Story”