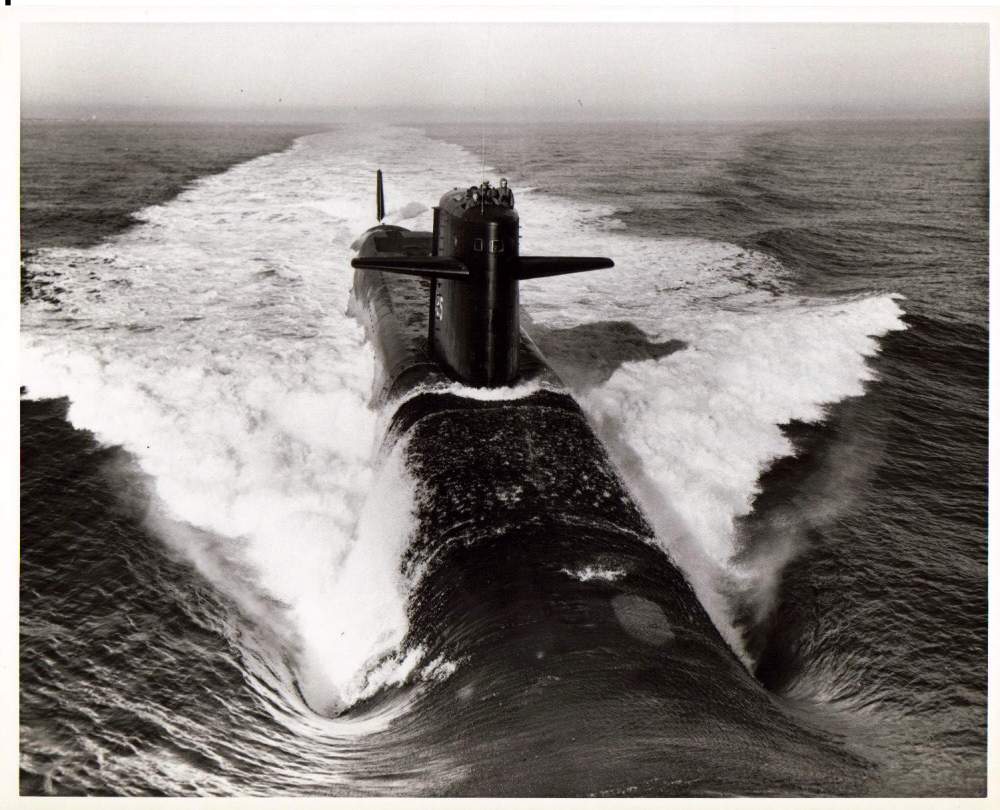 “I implore, as the best blessing which Heaven can bestow upon me upon earth, that if the direful and sad event of the dissolution of the Union shall happen, I may not survive to behold the sad and heart-rending spectacle.

Quote from “On the Compromise Resolutions,” speech before the U.S. Senate, February 5 and 6, 1850.

On 29 June 1852, statesman Henry Clay, known as “the Great Compromiser” for his feats of legislative reconciliation between the North and the South, died at the age of seventy-five at the Old National Hotel in Washington, D.C.”

Of the many patriot’s names chosen for one of the 41 for Freedom bots, Henry Clay stands as one of the most worthy. In his book Eminent American’s. Admiral Rickover devotes nearly 25 pages describing the life of Clay intermingled with the struggles of the country that he would work so tirelessly to preserve.

Three times nominated for President and three times rejected, he nonetheless kept the union from disintegrating through his many personal acts and sacrifices. Sadly, eight years after his death, the country did have a schism which threatened its very existence. But in retrospect, his work was not in vain. Many of the circumstances that were put into place during his time as a lawmaker helped to prevent the schism from becoming permanent. 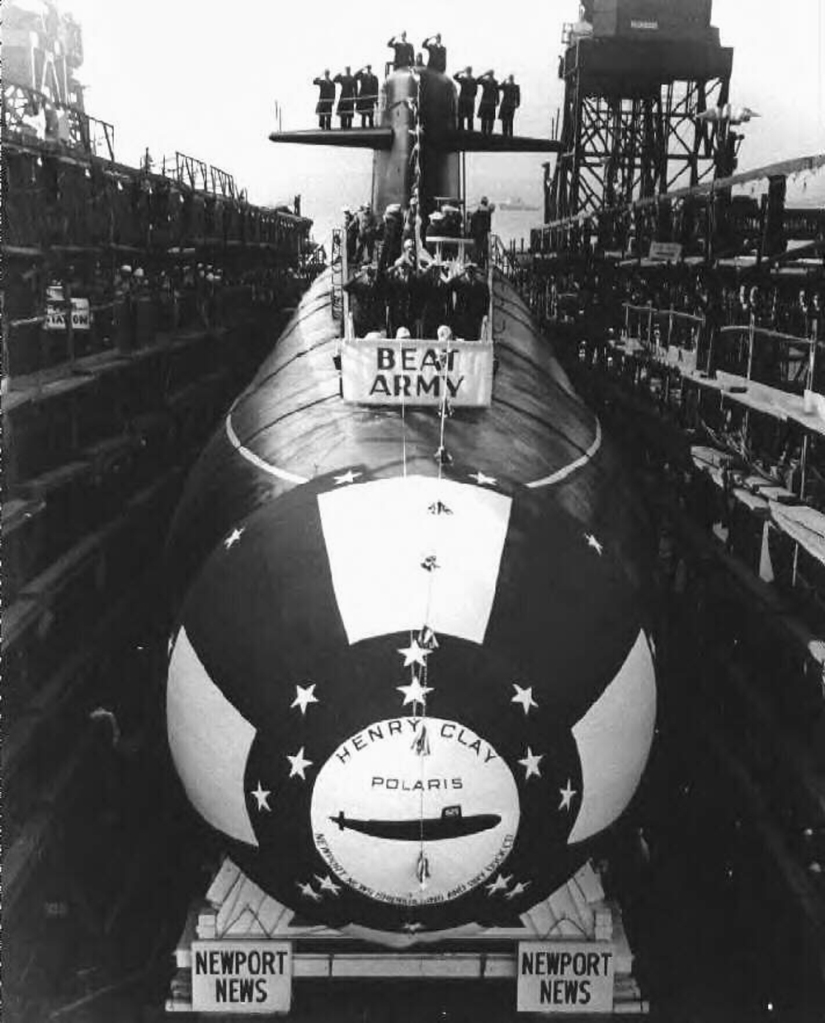 The contract to build Henry Clay was awarded to Newport News Shipbuilding and Dry Dock Company in Newport News, Virginia on 3 February 1961 and her keel was laid down there on 23 October 1961. She was launched on 30 November 1962 sponsored by Mrs. Green B. Gibson, and commissioned on 20 February 1964, with Commander Thomas A Bryce in command of the Blue Crew and Commander John C. Lewis in command of the Gold Crew.

The submarine then sailed to her new home port, Charleston, S.C., and departed for her first deployment 17 August 1964. Joining America’s strong and mobile deterrent force beneath the seas, she began her operations in the protection of the free world.

By January 1967, Henry Clay had completed 11 deterrent patrols. As of mid-1967, she was assigned to Submarine Squadron 14.

During December 1986, Henry Clay made a port call at Plymouth, England, while being operated by her Gold crew, the only port call the Crew made between April 1985 and October 1987. By January 1987 she had completed 11 patrols as a ready and powerful deterrent to aggression.

In 1987, Henry Clay’s Gold Crew underwent an unannounced Operational Reactor Safeguards Examination (ORSE). She received an EXCELLENT grade, the only submarine in the United States Atlantic Fleet other than the attack submarine USS Hyman G. Rickover (SSN-709) up to that date to receive an EXCELLENT on an unannounced ORSE.

RECORD SETTING: In 1989, in preparation for its final deterrent patrol, the Henry Clay crew spent just three days in Holy Loch, Scotland for its refit (instead of the normal three week refit period), and onloaded 250,000 pounds of food. Henry Clay spent a record 121 days (April–August) beneath the North Atlantic waves on deterrent patrol. It made two, short back to back port calls in Plymouth and Portsmouth, England respectively. After its successful patrol, the Henry Clay pulled into Norfolk, VA for a brief rest and to pick up many of the crew’s (male) family members for a three-day, fun “Tiger Cruise” to her home port of Charleston, South Carolina. 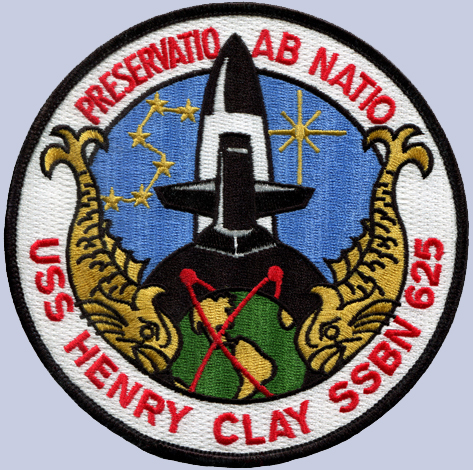 Henry Clay was decommissioned on 5 November 1990 and stricken from the Naval Vessel Register the same day. She entered the Nuclear Powered Ship and Submarine Recycling Program in Bremerton, Washington, for scrapping, which was completed on 30 September 1997.

One thought on “USS Henry Clay SSBN 625 – The Great Compromiser”