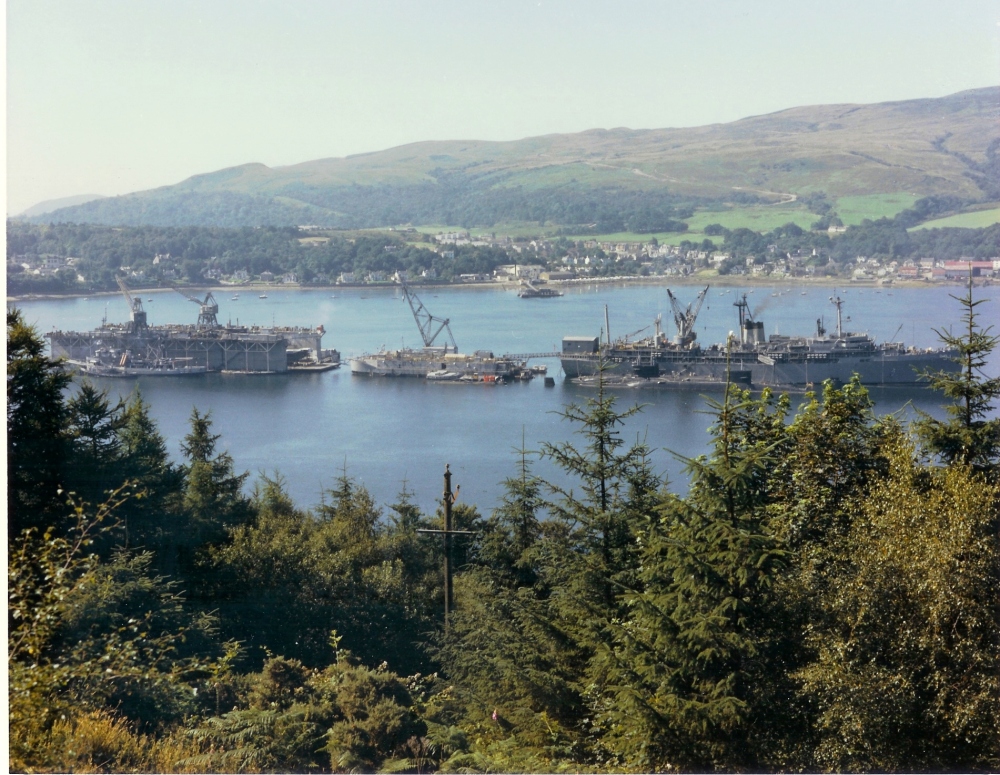 Regular readers know that once upon a time when the world was still dark with fears from the Soviets, a little known base in Scotland served as a portable pier for our submarine fleet. Starting in 1960, units of the United States Fleet anchored in a small inlet called Holy Loch that was just up from Dunoon. The submarine tenders that rotated in and out for the next 31 years all toiled endlessly to support the ballistic missile submarines and occasional fast attacks. 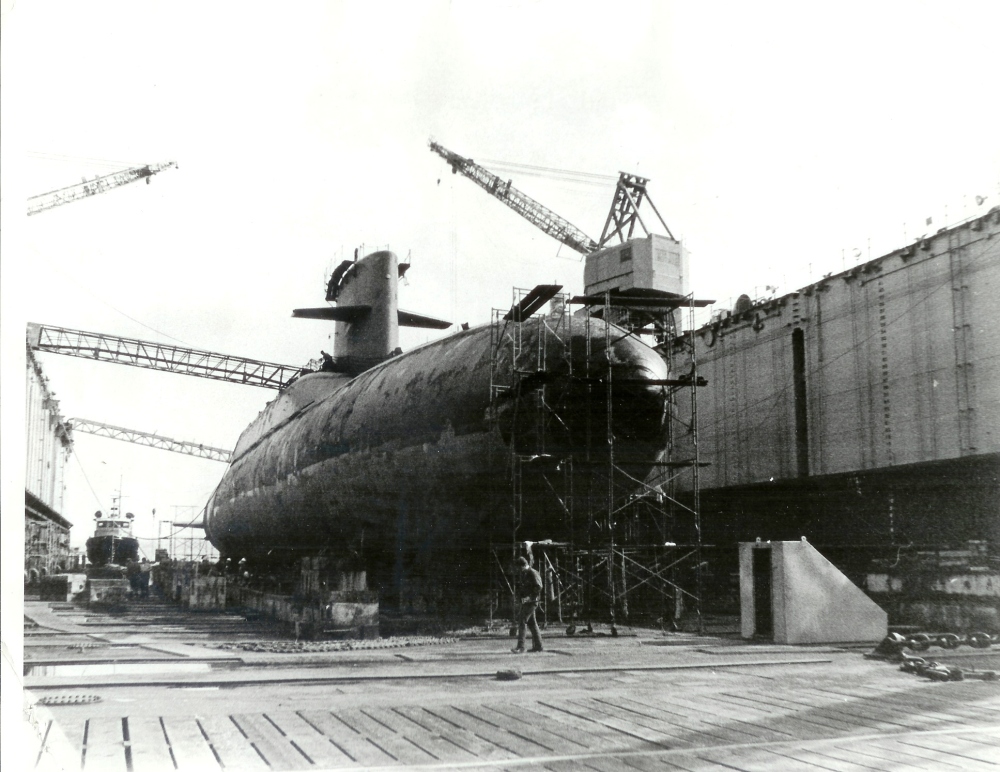 You can search theleansubmariner by looking for articles about her and understand just how important this asset was and how amazing the technology was that allowed her to serve for the entire time Site One was open.

A chance for a new life for a venerable name

The LA has been decommissioned for nearly twenty seven years as a Naval Unit but a unique opportunity has emerged that would pay tribute to the city that gave its name to this unit.

The delegation sent a letter to Navy Secretary Richard Spencer on Monday citing the founding of Los Alamos National Laboratory, the once-secret federal installation that helped develop the atomic bomb.

The letter refers to the heritage, service and scientific achievements of the northern New Mexico community.

This year marks the 75th anniversary of the founding of the lab, one of the nation’s premier nuclear weapons research centers. Aside from its role in the Manhattan Project, work at Los Alamos provided the technical understanding in nuclear energy that led to the Naval Propulsion Program.

The naming effort also has the support of the U.S. Senate Armed Services Committee.

Of course I strongly support the efforts to bring back the name Los Alamos to the US Navy. My only hope is that in all the hubbub, the people who are pushing from the name don’t forget the mission the original LA performed. By providing remote dockings all of those years, she contributed so much to the nation’s defense.

Heritage means something to all of those who have served in the Navy.

This is one heritage that should not be forgotten.