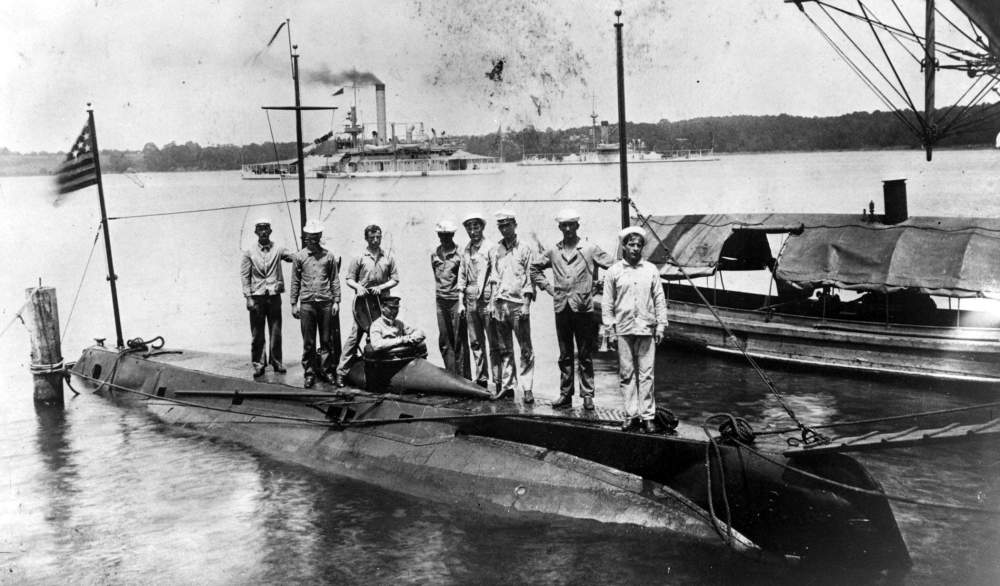 Prior to World War 1, the General Board of the United States Navy was the primary instrument used for directing the strategic future of the U. S. Navy. This General Board had been instituted in 1900 as a way to provide expert advice to the Secretary of the Navy and was made up of nine admirals nearing the end of their time in service. The Navy leadership had already discounted, “by doctrine and experience” the need or importance of building submarines. Even the emphasis on the future use of submarines was questioned. In a report to Secretary Josephus Daniels in 1915, the General Board stated:

“The deeds of submarines have been so spectacular that in default of engagements between the main fleets undue weight has been attached to them… To hastily formed public opinion, it seemed that the submarines were accomplishing great military results because little else of importance occurred in the maritime war to attract public attention. Yet at the present time, when the allies have learned in great measure to protect their commerce, as they learned a few months earlier to protect their cruisers from the submarine menace, it is apparent that the submarine is not an instrument fitted to dominate naval warfare…

The submarine is a most useful auxiliary whose importance will no doubt increase, but at the present there is no evidence that it will become supreme.”

In 1915, the Office of Chief of Naval Operations was created and the General Board’s influence started a slow but steady decline in influence. It was eventually dissolved in 1951. Coincidently, the USS Nautilus was first authorized in August of 1951.

One thought on “How the US Navy almost missed “The Boat””