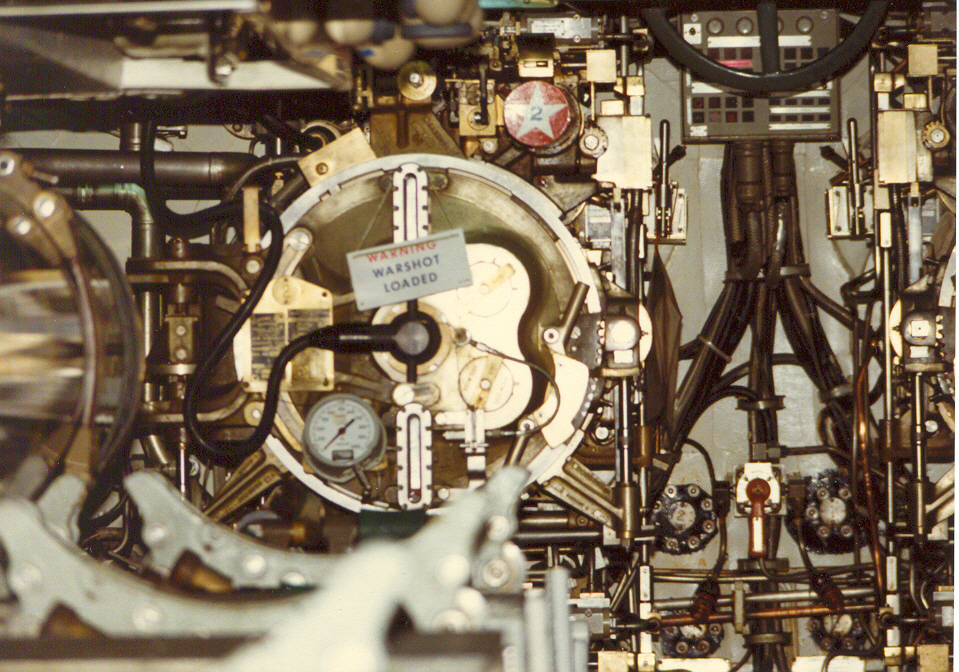 I know I have been MIA for a while. Sorry about that. Lots of personal stuff going on which I will share later.

I recently rejoined the Veterans of Foreign Wars. My service on board two Boomers allowed me to be eligible to join. I have always thought that the organization was missing the boat (see what I did there) by not including all Submariners in its ranks. Our service is unique when you think about it. All of our missions are classified and that is a good thing. No need in tipping the Chinese or Russians off on anything we may or may not have done. The threat from both and many smaller nations is still very real.

At a few recent meetings, I kept hearing leadership say that they need to engage with people who are not participating. I live in Western Pennsylvania and we have a plethora of former submariners living and working here. It just seems that the right thing to do is once and for all fix the problem of their eligibility.

This is the 75th Anniversary of the end of World War 2.

But we all know that the Cold War had already started before the ink was dry on the Japanese surrender document. The Soviets and later the ChiCOMS were itching to dominate the world and the United States was committed to not letting that happen. Submarines have been the tip of that spear for 75 years. But no one knows the specifics of why. With the rare exception of certain books that were written without the Navy’s blessing, its all conjecture. And hearsay. And we didn’t do anything because we weren’t there. And won’t be again.

The way to fix the VFW Gap (and that of any organization that wants to include a really phenomenal group of men and women, is to recognize that we never stopped being at war. So here is the Proposal:

Seventy Five Years ago, the Japanese were defeated in the Pacific theater bringing the Second World War to a close. Within five years, the Cold War exploded in Korea while the French regime was being beaten in Vietnam.

United States Navy submarines played a key role in ending the war in Japan. Combat missions that were later declassified showed the range of operations that resulted in the strangulation of the Japanese war machine. Submarines were present on September 2nd in Tokyo Bay when the instrument of surrender was signed. The war for freedom did not end for American submariners in 1945. Submarines have sailed to counteract the threats of many countries unseen and largely unknown since they were first included in the American fleet in 1900.

The day after the surrender, the submarine force started adapting to their new mission of helping to keep the seas free for commerce and trading. But from that day until now, missions have been kept largely classified. The emergence of the Soviet Navy was part of the global Soviet threat to spread communism. The threat included land and air based systems that eventually cast a large nuclear shadow over most of the world. Soviet submarines rapidly grew in size and capability directly threatening the US Homeland

Every American submarine goes to sea with the assumption that this mission will involve having to defend freedom. In the torpedo room, you will see a small sign on the outside of the torpedo tubes that says: WARNING: Warshot Loaded.

Because of the classified nature of the operations, many men and now women are not eligible for membership in the Veterans of Foreign Wars. The notable exceptions are Submariners who wear the SSBN Deterrent Patrol Insignia and the Navy Expeditionary Medal.

It is long past time to add the category of Submarine Warfare Insignia (commonly called Dolphins) to the list of eligibility requirements for membership in the VFW.

To earn the right to wear “fish”, prospective Submariners complete an extensive qualification process that lasts about one year (for both enlisted and officers, though the two programs differ significantly) and covers virtually all of the submarine’s systems. Every Submariner is trained to support combat operations.

Each Submariner “qualifies” on a submarine that is actively engaged in countering the ongoing threats to America. By design, those missions must remain classified. The men and women who place their lives in danger every day they are underway should not be prohibited from participating and contributing to the VFW just because the nature of the missions are classified.

It is hereby resolved that any honorable discharged Veteran who has earned the classification of “Qualified in Submarines” be included in the eligibility standards for membership in the Veterans of Foreign Wars.

Let me know what you think… 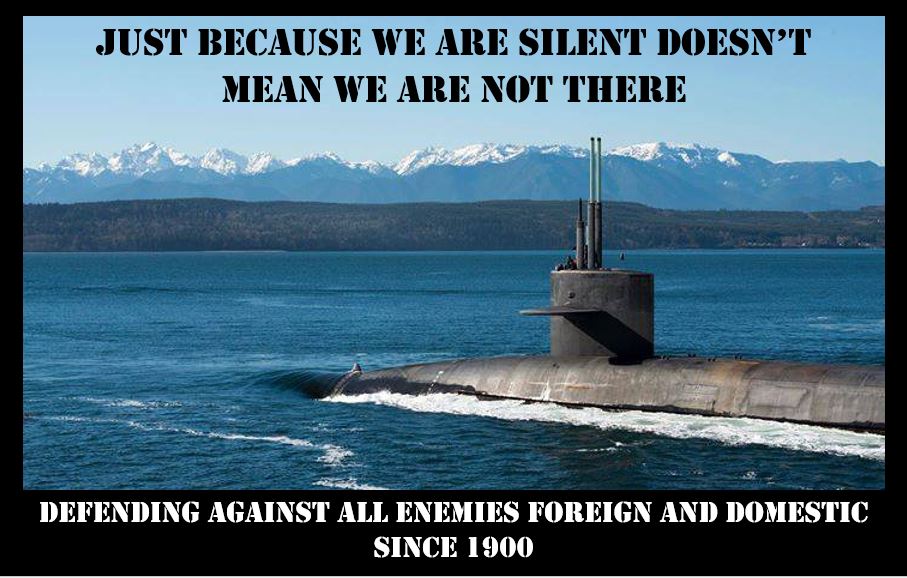 39 thoughts on “Warshot Loaded – Why Every Submariner is a Warrior”