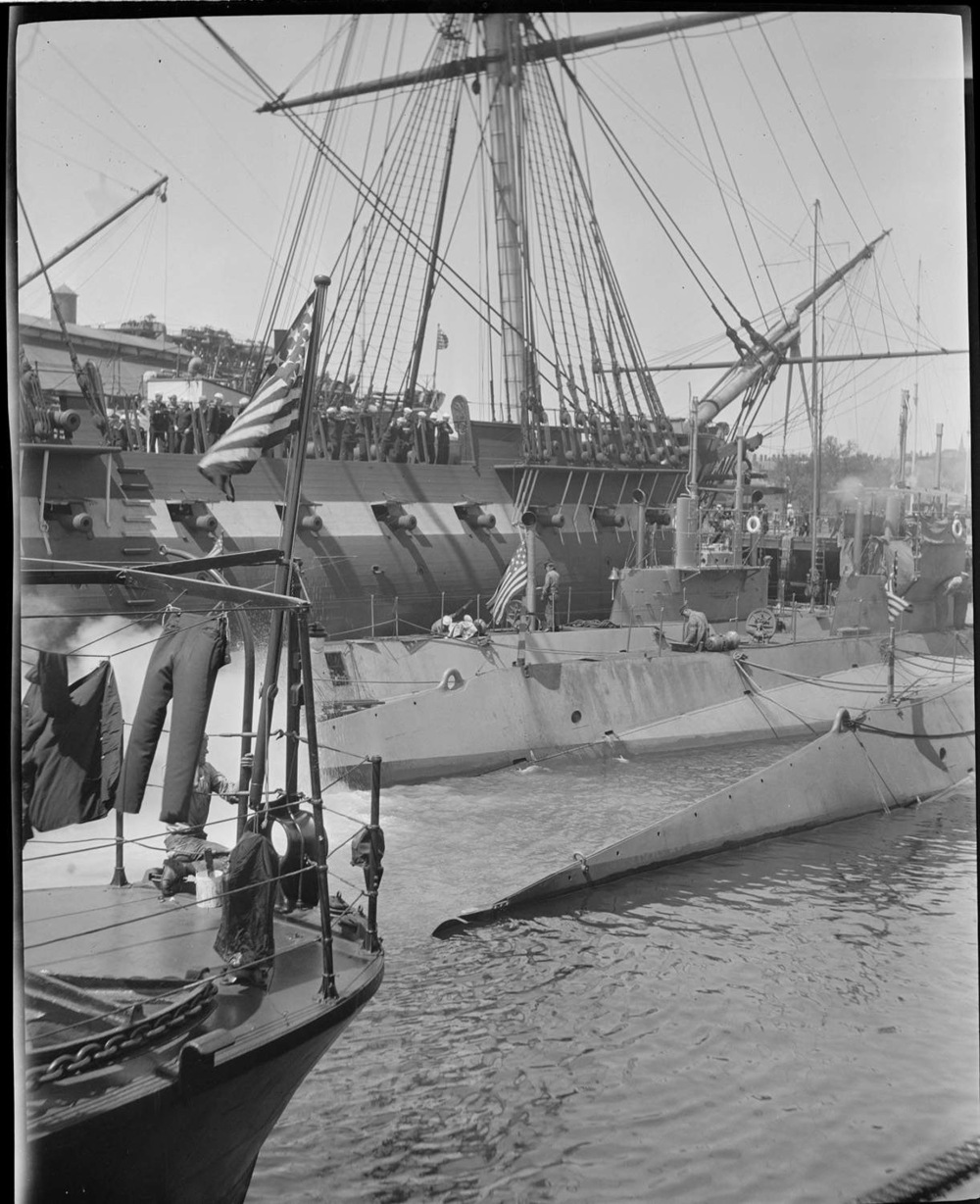 Course Corrections – Where the hell are we?

Recently I wrote a story about five submarines that lost their way on a scheduled mission. https://theleansubmariner.com/2020/02/28/lost-boats-an-occupational-hazard-in-1920/

For five days these boats were unaccounted for and fleet leaders had to send out a number of vessels to locate them. In the end. All made it safely back to port although one of the boats ended up in a port several hundred miles away from the others in a port that was probably shocked to see the boat arrive.

The story was about the limits of technology associated with early submarines. But it is a perfect example of one of the oldest maxims in leadership: All plans are useless but planning is vital.

The sun was shining the day the little submarines went to sea. They were accompanied by a mother ship with all of the tools of the day including state of the art radios and improved compass and navigation tools. But as often happens in the sea, the weather changed. A storm in February in the North Atlantic can bring waves of gigantic proportions along with howling winds and swiftly changing currents.

The sun was shining the day we set sail

The world we work in can be just as unpredictable. We make our plans at the beginning of the journey and set sail for an objective that we can practically see from our desk. Then the storms set in. Even with the right crew, enough resources and an abundance of forethought, the journey suddenly becomes wildly off course. Plans suddenly become useless as the conditions under which they were imagined are no longer viable.

To be fair, no submarine or business would ever leave the dock without a sufficient amount of planning. Submarines have designated crews that are trained to interpret the charts and courses that have been determined for the mission. The leadership then cross checks those plans to make sure everything has been anticipated.

Businesses that are well organized do similar activities. Typically, an annual plan is set in place after meetings where individual contributions are blended into a plan. Then the calendar sets sail and the clock is a daily reminder of progress.

The effective plan has key measureable goals and objectives that should lead to achieving the vision. The goals are SMART goals (Specific, Measureable, Achievable, Realistic and Time bound). The plan is the touchstone for making decisions along the way.

The four steps of plan development include

The team is aligned to the goals and the journey begins.

Until the wheels fall off the wagon.

Most leadership books stop at the launch of the plan. I suppose the theory is that if you really plan as realistically as you are able, that should be enough for success. But in my 25 years of business and industry, I can assure you that I have seen some of the best plans ever devised. They were created by brilliant minds sitting in well-appointed conference rooms with the finest meeting food money can buy. I have even sat enthralled by some of the industry’s leading consultants as the perfect mission and vision statements were etched in the finest marble to display in every corner of the business for all to marvel.

Then, as predictable as rain, the storms begin. They might begin as a little trickle of objections or obstacles or they may ignite with the lightning and fury of outright rejection. The crew instantly becomes suspicious, blame is adequately assigned to the most vulnerable and the leaders hold emergency meetings to figure out what the hell just happened. The highly paid consultant quickly points out every flaw that just so happens to be aligned with everything they suggested. The root cause was that no one listened to what they were actually saying and poorly implemented the plan.

It might have been a really good plan. Up until the moment it was actually set in motion.

But a really good plan better have a backup.

The truth is, in today’s world, things change at a speed so rapid, even with all of our technology can’t help us overcome the results of the changes. At the core, we are still reliant on the most ancient of resources that predates even the IBM desktop calculator: People.

There are a number of amazing competencies that have been identified for leadership. Untold thousands of books have been written about identifying and developing leadership skills and traits that are required for excellence. They are probably all important in the balance of things.

But the number one trait of all of those is having people who can rapidly adjust and change course when life’s storms hit.

Yes, they still need to understand their core work assignments and master the planning process. But the most valuable among those are the ones who shake off the surprise and readjust. Hopefully, they have anticipated that things do change and have already thought about some of the possible scenarios. A comprehensive SWOT analysis should be part of any planning evolution. (SWOT = Strength, Weakness, Opportunities and Threats).

Failure comes when the people who are leading fail to adjust when the storms hit. In most cases the root cause is because they are either unable or unwilling to accept that they are failing. It’s not the plan. It’s the lack of a way to do a course adjustment when needed.

As leaders, we have to make some decisions. Do we keep driving with a plan that could put us on the rocks or do we adjust? Do we have the right people in the right places to achieve the goals we created with the revised plan? The hard answer may be no.

Organizations that are limited in resources may need to make hard decisions about key players. Delaying making those decisions will have an impact on successfully reaching the end goal. Don’t let your root cause analysis become an excuse for retaining people who are not capable of making the journey with the rest of the team.

Course adjustments can be hard. But wrecking the ship is a lot harder. There are very few times that the wreck will result in something good.

2 thoughts on “Course Corrections – Where the hell are we?”