The other day, I wrote a story about the Henry Clay and included a copy of the welcome aboard pamphlet.

Once I published the post, I found out how small the world is. Several people really close to me reached out with their personal stories about the Clay and the commanding officer mentioned. CDR Latham’s obituary prompted a number of people to remember him with both respect and sadness at his passing.  One of the notes I got was from Mark Belcher. Here is a copy of his response:

“CDR Latham was the CO when I rode Henry Clay on a patrol over the summer of 1984, on my third class midshipman cruise. On the day we reported aboard, he took our midshipman cruise journals away from us and gave us enlisted submarine qual cards. He told us that if we worked hard enough and proved ourselves worthy to the crew, we could earn our silver dolphins, but they would not be given away. He was right, the crew was supportive but tough, and as I stood watch with them, studied shipboard systems, and got checkouts, I also learned countless valuable lessons about what they did and did not appreciate in the officers.  Captain Latham was right about his crew. They were an outstanding bunch of guys and they had high standards. When they tacked on my dolphins on my last day aboard, I was proud of what I had achieved and was grateful that no one lowered any standards for us “O-Ganger strikers,” as they called us.

Years later, I earned gold dolphins aboard USS Pennsylvania, but Henry Clay will always be my qual boat, and I will always remember Captain Latham.”

The story touched me. I remembered how blessed I was to be called a Submariner when I read it. I had a few skippers along the way that were not exactly up to CDR Lathan’s standards, but they were certainly in the minority. I did have some amazing skippers like Chuck Larson and Bill Previty. Both men made an impact on my life that helped me to reach a new level of personal best.

For my submarine family, I pray that you had a great Captain or two to look back on and give thanks they were there. For those who never rode submarines, I hope you can understand why we have such fierce loyalty to the ones who were such men.

It reminds me that I haven’t reached out to a couple of them recently. I am probably overdue. 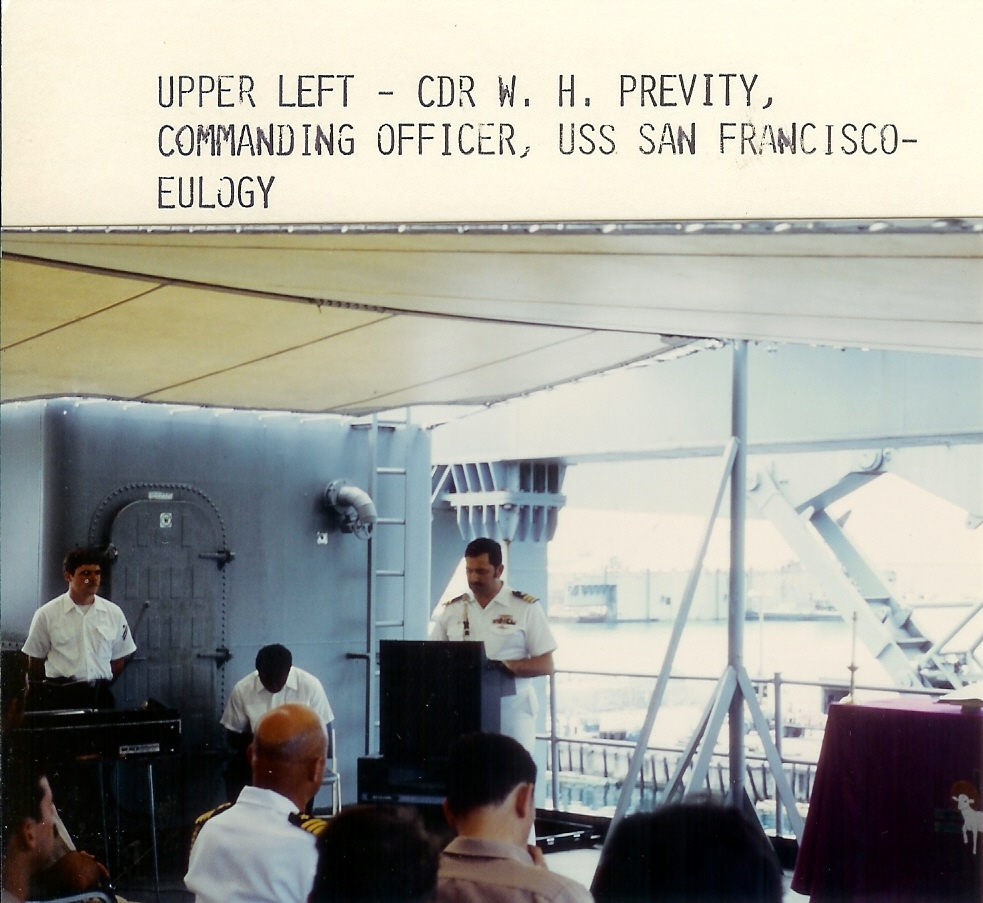