The old Submariner knows a thing or two about what Submariners are all about. But the definition is generational and the definition has changed a time or two. The original old Submariner remembers clothes smelling of sweat and gasoline. The air was putrid and the battery acid ate right through his clothes. There was only one hatch in and out and the periscope sometimes had fog on the lens which made spotting that tramp steamer coming at you a bit rough. The food was hard tack and often inedible. It isn’t matter much since hull was round and the boat rocked even in the calmest sea. 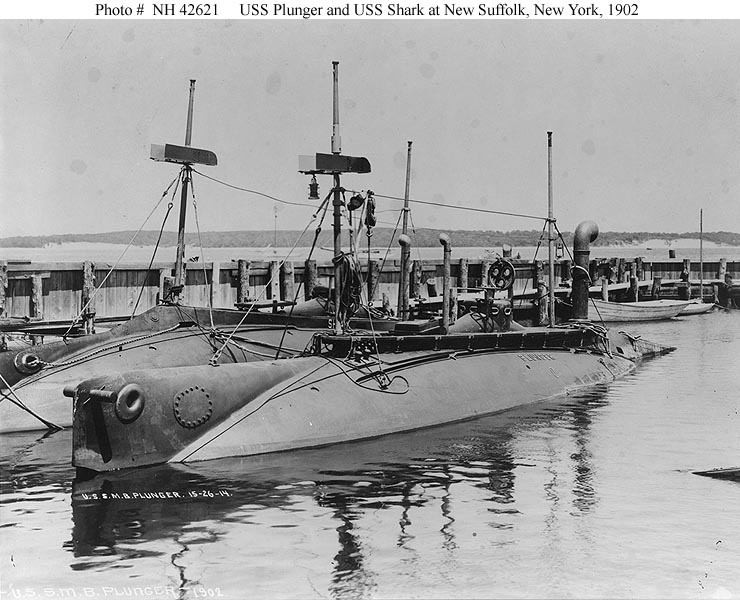 The newfangled contraptions that replaced his boat were for sissies. Diesel replaced gasoline and there were new machines to clean out the poison form the air. You could stay down longer, the periscope had some nice improvements and all manner of electrical sensors started showing up. Because the boat could stay out a bit longer, the food improved and there were a few places a fellow could sleep when he wasn’t on watch. It wasn’t fancy but the old submariners probably scoffed at all this pampering. Until they died. Then the new submariners suddenly became the old submariners.

And so it went. Each generation saw new improvements and new technology. Each group of old submariners took their turns scoffing the newcomers. The cycle went on and on. I wasn’t even a year old when they put the first nuclear reactor on a Submariner and created something that was actually a true submarine. Able to operate for long periods of time independent from the surface. I was nineteen when I sailed on the boats that resulted. The old submariners mocked us then too. 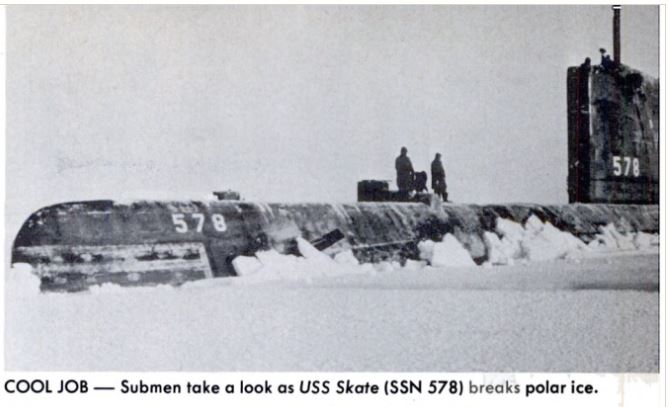 No mention about the fact that all that smoke made it easier to find the boat and sink it in the modern age of long distance search planes and new technology.

Those are the old Submariners now. The World War II guys are nearly all on final patrol. Lining up in the waiting area are the men who served on the post World War 2 diesel boats, the 41 for Freedom boats and the many submarines that darted about the ocean in sleek fast attacks looking for enemies doing the same thing. Even the 688 fast attacks are being phased out and replaced by technology that didn’t even exist when they were built. Same with the Ohio class.

I woke up and realized that I am an old Submariner now. The game has changed. They even have some fine Navy sailors with them that once only sailed in the sailors dreams. This time, they are crew members and are joining the family of bubbleheads.

I miss it every day. I miss the comradery and the feeling of esprit de corps. Sometimes at night, I go back in my dreams. I can still feel the deck beneath my feet and the up and down angles of the boat as she glides through the murky black sea. I wonder if the previous generation of old Submariners had the same dreams.

Say a prayer or two for the new Submariners that are out there today. It’s okay if you feel a little jealous of them too. They are doing things we did but with a much higher level of technology and efficiency. They see and do things we only dreamed about.

The only real difference between them and me is that they don’t realize yet that someday they will be the old Submariner.

15 thoughts on “Who are you calling old?”