Kings and potentates. Dictators and tyrants. Savage bands of lawless men and unruly mobs. They all have one thing in common. Throughout history, they would all rob you of your natural born right to freedom. 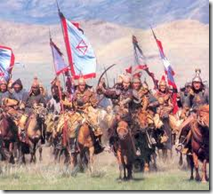 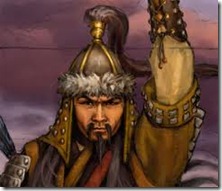 Mankind has a poor track record when it comes to guaranteeing freedom. I think the spark has always been there for most people, but circumstances and opportunities will often intervene. Natural disasters, wars, disease and our dependence on an abundance of resources can often make people fearful. 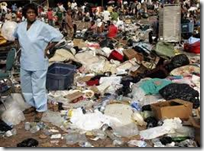 When people are in fear, they are in great danger of losing the very liberty they desire. Fear propels people toward servitude to some seemingly benevolent entity. Fear robs them of the knowledge that they must still be accountable and hold their leadership accountable. 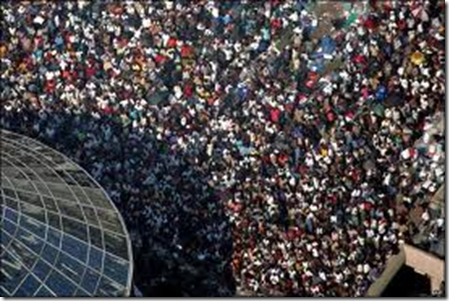 Greater still is complacency. In the absence of solutions to problems, people become complacent and easy to manipulate. You can hear their defeated discussions around the table. What’s the use, we will never get out of this mess. It’s too big. No one can be expected to cope with this. This is the worst thing that has ever happened and we might as well accept it.

You can debate that fear is greater than complacency but when people are fearful, they can still choose between fight or flight. When they have allowed themselves to be pulled down into the quicksand of complacency, they are no longer able to pull themselves out and need a strong kind of leadership. 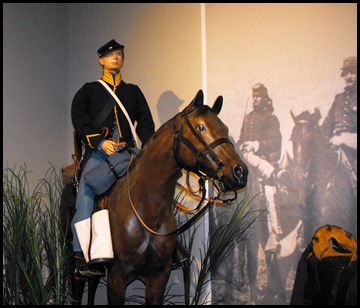 Our society is once again at a crossroads. Will we continue to slide into an abyss where men are machines that feed an ever growing oligarchy? Or will we stand up as free men and women and demand that government stop robbing our children and their children of their futures?

Today is primary election day in Pennsylvania and other areas. In recent years, fewer and fewer people go to the polls and have their voice heard. Surrendering your right to vote for any reason allows the very people identified in the first part of this story to win without having to expend one drop of blood, one cent of their own treasure, and one extraordinary effort to rob you of the right that was paid for by so many people before you.

You don’t have to die for your freedom. Yet. But you do have to get off your easy chair, shut the TV off, and use the one power you have been given. Vote. Its been paid for in blood but it can easily be taken away. 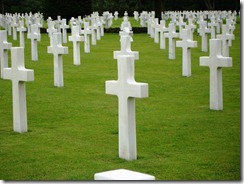 One thought on “Something so powerful, people were willing to die for it.”