Fifty years ago, John Glenn joined a long list of American pioneers who left their mark on the lexicon of American history. On February 20, 1962, he climbed into Friendship 7 and after a few delays, was finally launched into space. While he was not the first American to do so, his flight was the first time the fledgling NASA program was able to sustain orbit 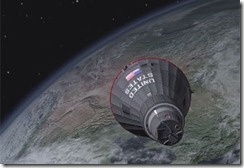 As a young boy, I marveled at the prospect of mankind going into space. I had a secret fantasy of actually becoming an astronaut. We discussed space travel in scouts and in school. The television stories about what the future would hold were exciting. It seemed like before the end of the decade, we would be able to board a space ship and travel to the moon as easily as it would be to go to Cleveland on a plane. 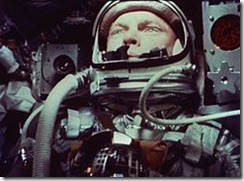 I didn’t know much about the astronauts and their backgrounds. The word was fairly new and the term really had yet to be defined. But the men who formed the early program came from a strong heritage of service. None more so than John Glenn. His biography is a remarkable record of service and achievement. The movie “The Right Stuff” portrayed him as a very stiff character but his real persona was the “stuff” of a true hero. Serving as a combat pilot in World War 2 and in Korea, his record is filled with achievements that on their own would make him a remarkable man. 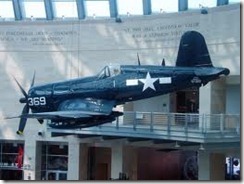 It was the Mercury that made him a household name though. If you have ever stood close enough to the actual capsule, you get a sense of how small it really is. The technology was the best we had but there were so many unknowns during those early days. 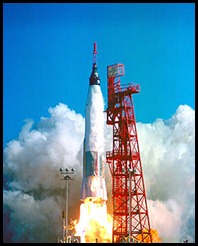 Would the ship stand the stress of an explosion large enough to help it break through the atmosphere? Was the material of the ship sturdy enough to withstand the scorching heat of reentry? Would the instruments and equipment work in the airless confines of space? Only the actual testing in the real environment would reveal its abilities.

We watched in amazement as the image of this historic event was beamed into our schools and homes.

Courage beyond measure. Vision that was powerful enough to lift an entire nation. Commitment that said that the “its never been done before” did not translate to “We can never do it”.

Those were great days. You could still say a prayer in school (besides the silent ones that are still said today before most tests). The pledge of allegiance was a commitment to the country that was providing us with freedom and liberty.  Not only were we still One Nation Under God, it was perfectly normal for someone on national television to utter the words “Godspeed John Glenn”.

Where is the leadership that took us to the moon? Will we ever see a time again when American exceptionalism drives us to achieve the unachievable?  Or have we been relegated to observer status so soon by people with limited vision?

The innovation that created the space program was driven by pioneers who challenged the status quo. They were free from the restraints of cautious thinking and timid worriers. They were willing to risk their lives for the goals ahead. Are we? Are you? 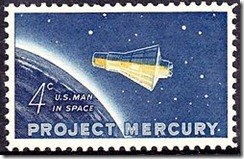 One thought on “Godspeed John Glenn”