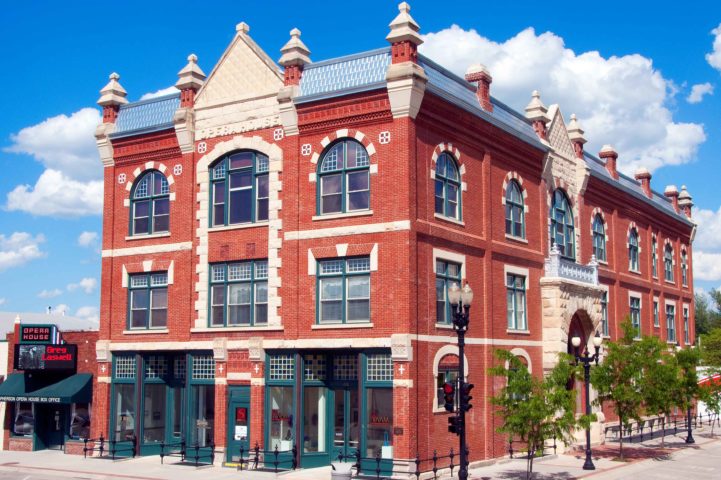 Since I retired from the Navy, one of my past times has been to help people and organizations with good ideas discover ways to grow and fulfil their plans. To be honest, I always liked causes and helping people discover how to succeed. Even in the Navy, I volunteered for a number of collateral duties along the way that were certainly not required but did serve a purpose at the time.

My first “job” out of the Navy was serving as the Executive Director of the McPherson Opera House Preservation Society. Not bad, eh? From Chief Warrant Officer to Executive Director in one easy move.  Until you understand that the position was created specifically for me, it paid very little actual money and it was one of the hardest jobs I ever had. The mission was to prevent the town from tearing down a dilapidated old building that was practically abandoned an restore it. All of this without taxpayer dollars and very little funds. Did I mention that we only had about 17 members out of a town of 12,500? Yep. The ultimate tilting at windmills job and I jumped right in.

Sadly, despite my best efforts, the rest of the 12,500 people did not immediately throw open the wallets and support our grand vision. Frankly, many of them were just as disinterested the day after I was hired as the day before. Not being accustomed to failure, I looked at the situation we were in and took stock of what was needed. I have used these same ideas many times over since those early days and want to share them with you now. 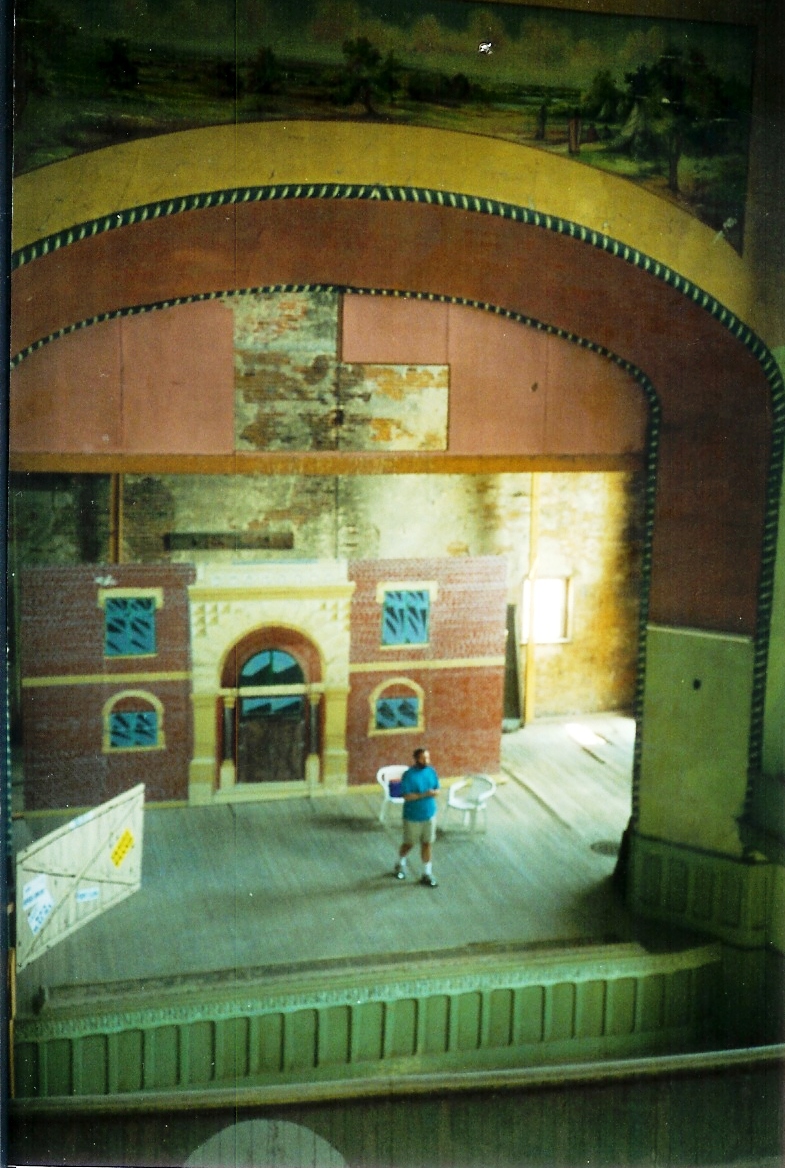 Rule Number 1: People who don’t like you won’t help you no matter how good your cause is.

The Opera House was not like very much because many of the people who lived there just saw a broken down old building. They did not see the dream that it could be a restored and functional part of the community. So we focused on building bridges with the community and showing them the WIIFM component. WIIFM means “What’s in it for me?”.

The people who had saved the building from being torn down were very much focused on their vision. But they had not been successful in showing the value of the restored building to the community. My first goal was to get the board of directors to start acting like a business. We created a long and short range plan for the project, developed strategic and tactical partnerships with businesses and went on a charm offensive with local business and political leaders. In short, we became a full fledged member of the community instead of a group of activists.

You don’t raise real money if you make enemies in any circles. One cardinal rule I learned from a friend early on is to never talk badly about anyone. You never know who is connected to anyone else and even the hint of a malicious word that comes from your lips will be repeated a hundred times. If you are trying to raise funds, assume that everyone you meet knows everyone you are speaking about.

To be honest, that’s part of the Golden Rule anyway but you would be surprised how often we all need reminding.

When I started, there were about 27 members of the MOHPC. The day I left, we had over a thousand members. I would like to think they were all friends.

Rule Number 2: Work your backside off on small fundraisers but understand that big projects will require big donors.

The faithful people in the MOHPC spent years doing fundraisers and events. But the main work of restoration was going to take serious money. The main problem was that the people who had the serious money were not all that convinced that the project could ever be completed. People who are the big donors do not want to see their money go down a rabbit hole. I know that because any of them kept telling me that. Fortunately, the early supporters never lost faith. They just kept going and going like the energizer bunnies that they were. In the end, it was their hard work that helped to convince some of the big donors that were waiting on the sidelines to come on board. But if that had not happened, the town would still be waiting for the miracle to happen.

I would like to tell you that I was still the Executive Director the day the front doors reopened for the first show. That would not be the case. I had one job and that was to give some life to a struggling project. my skill set included never wavering from the vision in the face of numerous failures. It would be up to the next Director to take that momentum and restore the house to its former glory (and beyond). I was there for a short time and helped ot keep the spark alive. If I had stayed with the project, it might have taken much longer to get done. But the House was restored and up until the pandemic was making a good go of it. I hope they are able to come out even stronger on the other side. But it was never about me. I had to understand that I could only take the project so far. And I am content with that. 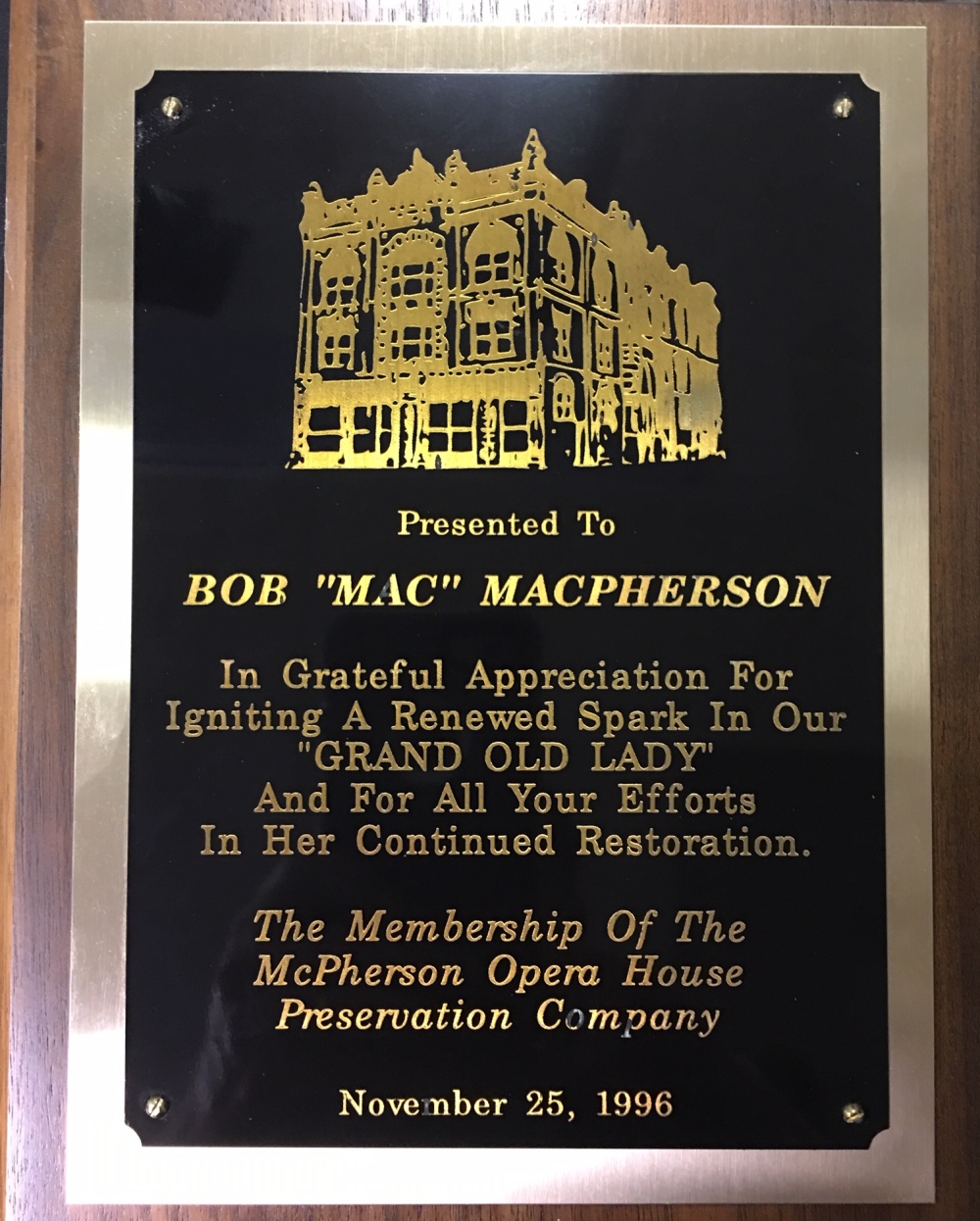 I am willing to bet that there are some projects out there that are struggling. I see them all the time. I hope that the visionaries are able to understand that their passion does not always translate well to their audience. Fundraising and supporting causes is an awesome thing to do. Some of the best projects in the world started out with a simple dream. But the landscape is littered with failed dreams that got tripped up in people’s egos and unwillingness to admit that they need help.

The danger signs I see in nearly every failure are clear. They are all the result of not listening to these three simple rules. That breaks my heart when I see an otherwise amazing project fail because of a lack of understanding of these three rules.

3 thoughts on “But its for a good cause. Why won’t they give me their money???”