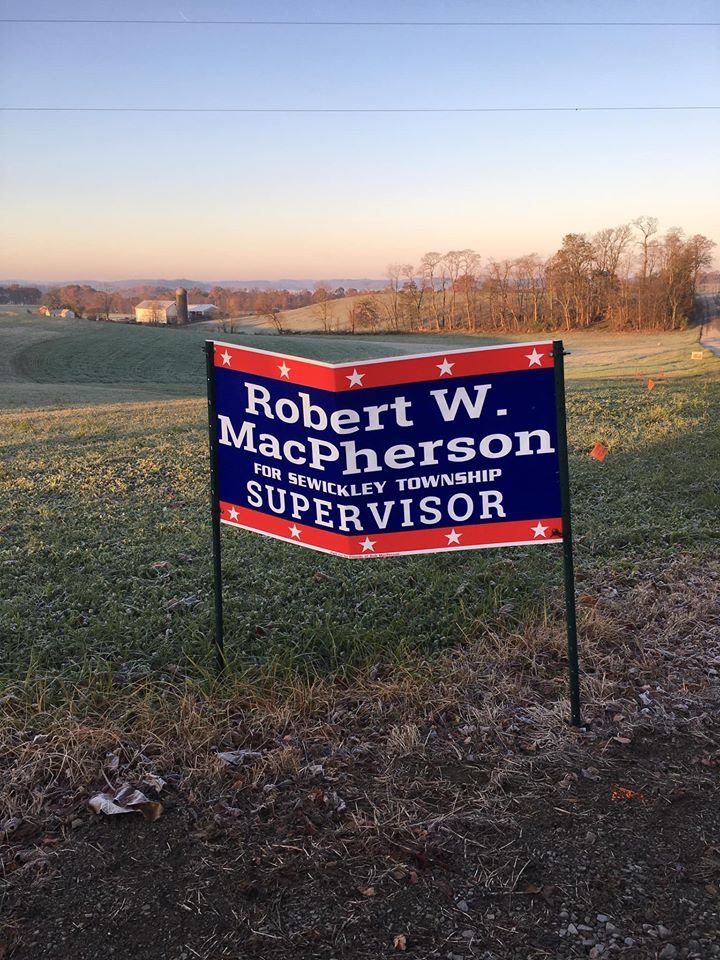 The campaigns are all over. The last vote was cast. Falling nine votes short of victory means you go home and think about what happened and what you could have done differently. But second place in a two person race is still first loser.

There are no real excuses. There are some reasons and those will all be examined. The days I didn’t work as hard as I should have. The days I put all of my energy into doing other things because they were important at the time. The former supervisor who had been beaten soundly in the primary on both Republican and Democrat tickets yet still came back with a mean and aggressive write in campaign.

But none of those matter. Those last nine votes mattered. To be fair, running as a Republican in a majority Democrat district is always a challenge. The winning candidate has spent her whole life in the area and was very well known since she had won previous elections. On the night of the election, we all gathered together in the VFW for food and my wife and I were surrounded with people who were wearing her sweatshirts.

Here is what does matter. On the night of the primary on May 21, we sat in the same room with many of the same people. The primary had been very rough with the former supervisor doing all of the typical negative campaigning behaviors. Broken and missing signs. Rumors and lies about both of the winning candidates. Phony promises and special favors to try and draw votes. But it was obvious on that night that the only person who did all of those things was the loser. We both discussed that and felt that none of those things should be what determined elections.

We made a pledge that night to run on the issues. We made a promise in front of all those people to run a good clean race and stay positive. We even made a pledge to help the other no matter what the outcome of the election. We said that we cared more about the community than the personal gain.

The election was run by those two candidates exactly as they pledged. Neither of us once attacked the other’s character or integrity. We focused on the issues. We respected our neighbors and friends enough to live up to our promises.

That must have really infuriated the loser from the primaries.

He was so mad that he came back into the race as a write in candidate very late in the process. He was not limited by any honorable promises and he had a lot of cronies and money to create as much chaos as possible. We heard reports of him going to peoples houses and using any means necessary to coerce them into putting his signs up. He used his position of Roadmaster to selectively improve roads he had ignored for years in order to get votes. His cronies destroyed and stole campaign signs all over the township. He even violated campaign laws with impunity. Not one single sign was in accordance with the campaign finance laws. Most of his materials openly violate the law as well. But we live in a rural community. The laws are not so easy to enforce here.

Despite the negative turn, my legitimate opponent and I stayed on the high ground.

To keep the lines open, we shared our thoughts and concerns privately and through mutual friends. It was always about the process, but in some ways we encouraged each other to stay on course and stay faithful to the people who were supporting us. To be honest, it was also about making sure we could both be strong enough to finish the election.

As Election Day grew closer, the attacks from the losing candidate increased. I had forgotten what real stress felt like. As someone who made a living doing “stress” it was surprising that I would feel that way. But we stayed on course up until the last vote was counted.

My dear friend won by nine votes. At first, all of us at the table had made a math error as the results came in and it looked like I may have won. But it was not to be. The most satisfying thing of the evening was seeing the significantly lower number the loser had. He didn’t even come close to either of us.

There were three victories on election night.

My friend won the Supervisors role which means she won and the township won. But the real victory was that despite the noise and intrusion of someone who used nothing but negative campaigning, the two of us kept to our promise. My opponent had a choice at several points to go negative and beat me up. I had a choice to use negative tactics and try and gain an advantage. But none of that happened. The only loser was the loser that chose to use attacks on both of us. The voters rewarded him appropriately.

We are a small community. But the voter turnout for a non-presidential year was pretty impressive. From the primaries, I actually increased my vote count by more than half. The same can be said for the winning candidate. By all estimates, the loser actually lost ground. Maybe people were coming around to the truth. Maybe they truly felt it was time for the bullying to end. Maybe people are really hungry for elections that matter and have substance.

I wished my new Township Supervisor every good thing on election night. I also promised to help her in every way I can as she goes into the Lion’s den and faces the many issues we were both concerned about. I will work with her as much as I can to make sure she is successful. You see, when she is successful, the community is successful. 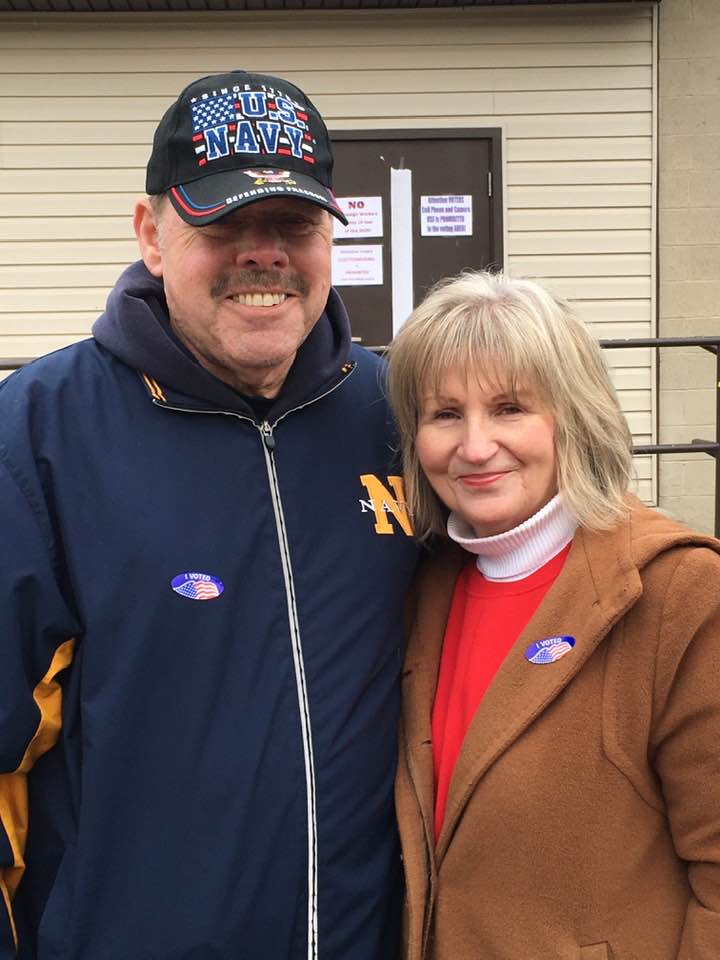 There is another election in two years. If I chose to run, it will be against someone who refused to lift a finger to help me in my race. Truthfully, there is a lot of evidence floating around that indicates he was assisting the loser. His wife even openly came out and supported the loser. All this despite the fact he has the same party next to his name. The thought of rewarding him for his loyalty is intriguing.

I am taking a little time away from politics to focus on my writing, teaching and preaching.

The day after the election, I got two separate requests to bid on training contracts for local businesses that could be very large in scope and size. I also got a phone call from my brother telling me to be ready to fill in at a local church I had occasionally filled in at. The minister there is leaving and they are going to struggle to fill the pulpit. This will make four churches that have asked me to help in the past two weeks.

God has a plan for each of us. Sorry if that comes to a surprise to some of you. Some of the greatest successes in my life have come from being there to support someone else to achieve their goal. My belief is that this was the case in our community.

There are truly no excuses because everything went exactly to plan. Maybe not the one I had created, but the only one that mattered.

Thank you to all of my supporters. Thanks to all of you who sent me notes encouraging me before and since the election. Your words have been nothing short of humbling.

3 thoughts on “Who planned this anyway???”