Rather than being a sign of achievement, Sputnik created a universal atmosphere of fear in the Western nations.

The fear was that if the Soviets could launch a satellite that high into the atmosphere and sustain an orbit, what would stop them from launching nuclear weapons.

That fear most certainly helped to spark the drive to build a weapons system called Polaris and the submarine fleet that would be needed.

This historic image shows a technician putting the finishing touches on Sputnik 1, humanity’s first artificial satellite. The pressurized sphere made of aluminum alloy had five primary scientific objectives: Test the method of placing an artificial satellite into Earth orbit; provide information on the density of the atmosphere by calculating its lifetime in orbit; test radio and optical methods of orbital tracking; determine the effects of radio wave propagation though the atmosphere; and, check principles of pressurization used on the satellites.” 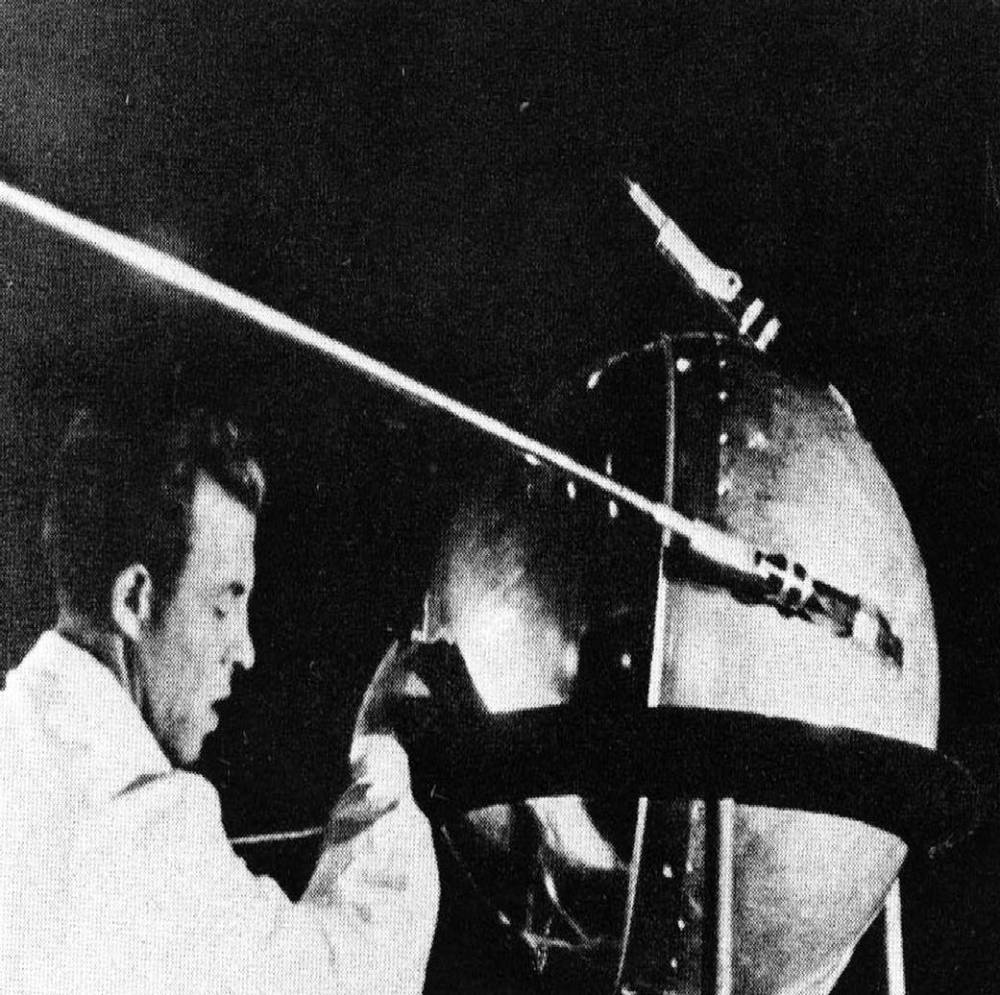