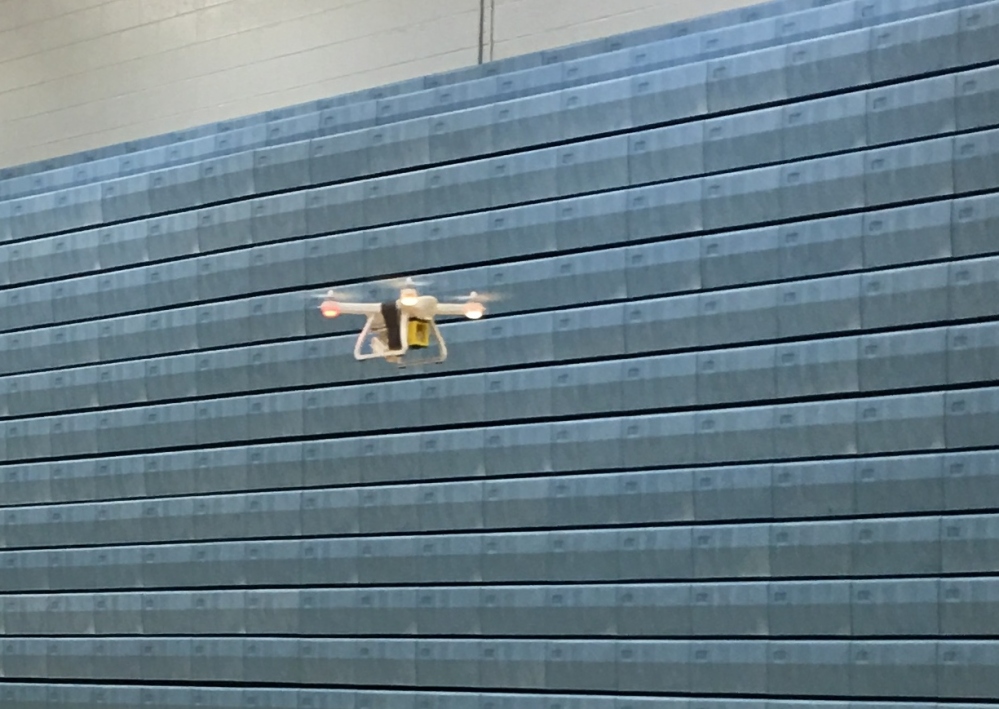 I was privileged today to be the keynote speaker for the opening of a Sea, Air and Land Challenge at a nearby High School. The invitation stated:

The Sea Air and Land Challenge is a Science, Technology, Engineering and Mathematics (STEM) initiative for high schools students. Supported by the Office of Naval Research and administered through Penn State University, we introduce engineering to high school students through an open-sourced, low cost robotics program. An additional goal of the program is to provide insight to the students about the tremendous STEM careers in the military or in support of the military. The Challenge is a one semester long program that culminates on Challenge Day.

I would like to invite anyone of your members to be a speaker for Challenge Day in the Pittsburgh area (Seneca Valley HS in Harmony) on Thursday, April 25th, 2019.

Needless to say, I jumped at the chance.

I was excited to see so many young people doing something constructive and I have to admit that I was not disappointed.

The Staff and adult volunteers were all from the area and give great direction and advice to the kids during the day long activity.

What struck me most as I looked into their faces was how young they all are. Yet the future of the country was sitting before me in that room. The technology that they are being exposed to is far beyond anything we ever had as young people. Their ability to master the technology and find new ways to apply it may make the difference in the way we all work and live someday.

But one additional thing struck me as I was speaking to them during my opening remarks.

Technology has already had a profound impact on them. They have only been alive for between 13 and 18 years. During that time, they have never known a time when American forces were not serving in hostile territory in some corner of the world. They have been surrounded by more technology every day of their life than was available on the day we put men on the moon. They have access to more information than entire nations in the palm of their hands. They have the ability to affordably travel almost anyplace on earth unlike any generation before them.

And. there has also never been a single moment of their lives that they have not been protected by the United States Navy Submarine service. Not one single moment.

In fact, since 1960, the continuous shield of the Navy’s nuclear powered submarine force has been in place to deter all of those enemies who would attack us as a country. While terrorists were successful in using nefarious means to hurt America, no country has been successful in causing the massive destruction that a frontal attack would result in.

But I also told the kids that they will face new dangers almost inconceivable in my age.

New technology is being worked on feverishly in all of the dark corners of the world. Chinese technology, Russian technology and even the darker edges of technology in rogue nations who want to hurt and destroy our success are the new frontier. Our reliance on technology actually makes us more vulnerable than at any time in our history.

As I spoke to the kids, I told them that their generation is the most important generation in the history of the world. They must embrace the challenge of master technology or they would be in danger of being enslaved by those that do.

It was kind of somber. It was definitely eye opening. I hope they were listening. I did give them some encouraging words and wished them luck in the day’s activities. They even applauded before they left.

After the kids were sent to compete in their various competitions, I wondered if they really heard what I said. I also will be curious to see if I ever get invited back.

The program is an awesome way to help kids see the promise of technology in their future. You should check it out. 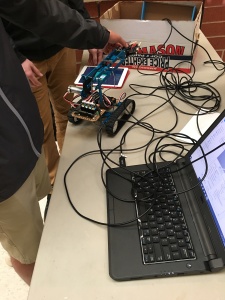 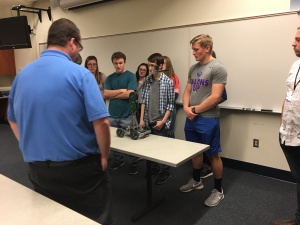 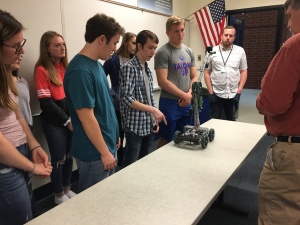 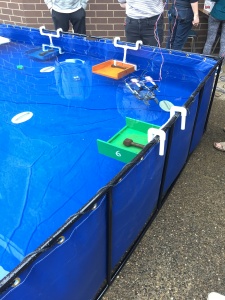 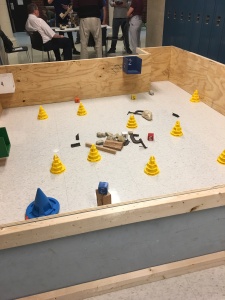 One thought on “Not a single moment of your lives…”