In the late nineteen sixties, there was a TV series starring Robert Wagner called “It takes a Thief”. Wagner starred as a reformed thief who used his powers for good instead of evil. The series was loosely based on an old English proverb that said “Set a thief to catch a thief”. (Or as is more widely used, “It takes a thief to catch a thief”.) If I remember though, the underlying premise was that stealing was still wrong.

Times have changed. Or have they?

As a kid, I was brought up in a world where stealing was one of the absolutes. We learned the lessons at home and in school. It was strongly reinforced in church and in the scouting programs that most of us belonged to. I seem to remember that oath including a reference to “morally straight” which included not taking other people’s possessions. Since we went on camping and hiking trips a lot, being able to trust those around you was a pretty big deal. 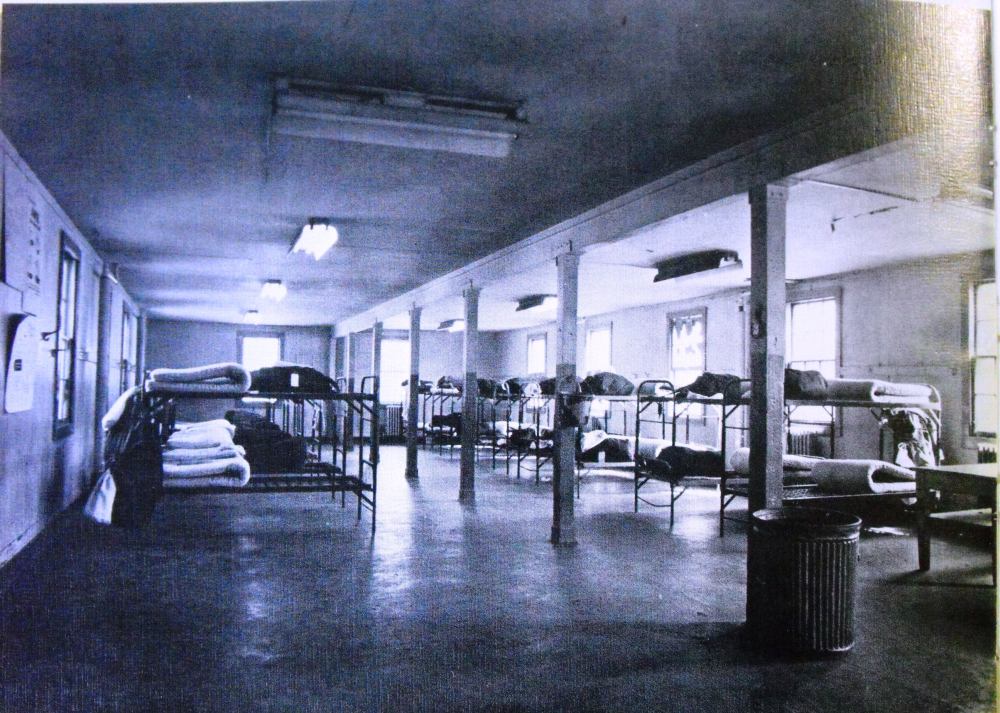 When I got to boot camp in the summer of 72, one of the first things the Company Commander pounded into our heads was that he would not tolerate a thief. The boys who came together to form Company 215 were from all parts of the country and all walks of life. I am sure that many did not have the same upbringing that I did. That became evident by the way they spoke, their accents, and the things they did that reflected their upbringing. But it was understood that the CC would turn a blind eye to any punishment delivered by the unit for a thief. Of all the offences, that one was nearly unforgivable. For the uninitiated, that would be a late night blanket party which would leave an unmistakable lesson on anyone so accused.

“To steal an article from a shipmate is a criminal act. In any large group of men there may be a few who are dishonest or who might be tempted to steal if the opportunity were too inviting; hence it is wisest to keep things locked up. Theft is a serious offence in the Navy. The least punishment given is a bad conduct discharge; the greatest may be several years in prison and a dishonorable discharge.”

This quote comes from the Blue Jackets Manual, Fourteenth Edition, Naval Institute Press (the edition that I carried in my back pocket during boot camp.)

The thirteenth edition which was used post World War 2 actually specifies 2-4 years in prison and an honorable discharge).

Interesting note: By the twenty fourth edition of the BJM, no references to stealing from a shipmate are included. The whole section about morals and individual responsibility has been replaced by lessons on sexual harassment and diversity. I guess they must have run out of room for what was previously cautioned about. The version I have has some interesting information about Green, Yellow and Red with a 1-800 number to report anyone who goes into the red zone. I am frankly surprised that there isn’t a Twitter or Snapchat feature to speed the process up.

When I graduated Boot Camp I moved across the street into the Snipes Castle which was the barracks reserved for men who were entering the Machinist Mate, Boiler Technician, Engineman and other mechanical engineering rates. The comradery of boot camp quickly dissipated as we were all thrown into a barracks with a little more personal space but still no lockable doors. The Navy was going through one of its growing stages where artificial space was created by the placement of lockers around the bunks we occupied to form cubicles. There were still no walls per se and the overhead lights were either all on or all off. The second day I was there, I learned my first lesson about why the Navy is so hard on thieves. I had come back from class and needed to shower. Since the common shower was only a few feet away and I was only going to be a minute or two, it didn’t seem dangerous to leave my stuff unlocked. It was a combination lock and I have always struggled to memorize numbers.

When I returned a short time later, it only took a moment to realize that I should have taken the time to remember that not everyone has the same values as I do. My wallet with all of my cash in it was gone. So was my liberty card, my ID card, my chow pass and my picture of my then girlfriend. I tore everything up looking for it. But of course, it was gone.

I have to tell you, I felt violated and betrayed (and a bit ashamed for being that stupid). I went to the duty Chief and humbly told him my woes. He of course asked me if I had not read the very large signs at both ends of the barracks passageway about locking up your stuff. Yep, it just kept getting humbler and humbler. He did take pity on me and gave me a temporary chow pass so I could at least eat. But without the liberty card and ID card, I wasn’t going very far. Not that it would make any difference. I was now also dead broke. Not that we made much anyway, but it was always in cash since none of us had banks. I can only imagine the damage a thief could do now with all the plastic I routinely carry.

A few days later, after class, the Chief called me to the Quarterdeck. The mailman had just been by and dropped off my wallet. The cash was gone but the ID cards were still in it, along with that picture of my girlfriend. I took my lecture well but had already started locking up everything else I could and shortly after moved off base with a couple of guys I went to Boot Camp with. I’ll save that story for another time but let’s just say I had a little less faith in humanity from that day on. In my whole career, I would be very sensitive to the potential that someone else might not have my same moral compass.

The absolute aversion to thieves becomes even more important when you sail on a ship or on a submarine. I will freely confess that my shipboard experiences were all as a Chief and Officer so I will assume that the berthing areas for lower ranks potentially have some issues.

But from the minute I went to my first submarine, the old rule about how thieves are dealt with returned with a vengeance. The close quarters and need to rely on your shipmates is such an overwhelming force for Submariners. You literally have inches of personal space on some of the boats so respecting that becomes almost sacred. On the five boats I served on, I do not ever remember any long periods where a thief was able to operate. Yes, there were the exceptions, but in most cases, we knew each other’s business and habits so well, it would have been nearly impossible for a thief to operate unchallenged for any length of time.

In all of the leadership course I have taught and still do, the core bedrock of a functional team is the existence of trust. In order for a team to operate with efficiency, that trust must be cultivated and grown until it is the most common expectation of any member.

I would like to say that it is common in life but sadly, trust is one of the first things sacrificed when people have their own agenda. It just evaporates and once it’s gone, it’s nearly impossible to get back. The absence of trust is a powerful enemy to progress. It is hard to look forward when you always need to be looking over your shoulder. When someone breaks that trust for any reason, it makes you a little wary of dealing with not only them but others like them.

How is the lack of trust overcome?

As a writer and someone who creates content, I am aware that there are many who will not respect where the idea came from. In the past year, I actually felt it necessary to copyright some of my more widely viewed work. I had discovered that some of it was appropriated, modified to look like original content and rebranded for sale. That is a shame. It’s also now a crime. I have freely shared many things on social media but have decided to cut back a bit on that. Articles on theleansubmariner that are mostly made up of properly quoted content from other sources will still be available and shared. I will also work very hard to make sure to properly credit every item I include.

But I am going to be very careful about what I post from now on.

2 thoughts on “It takes a thief”