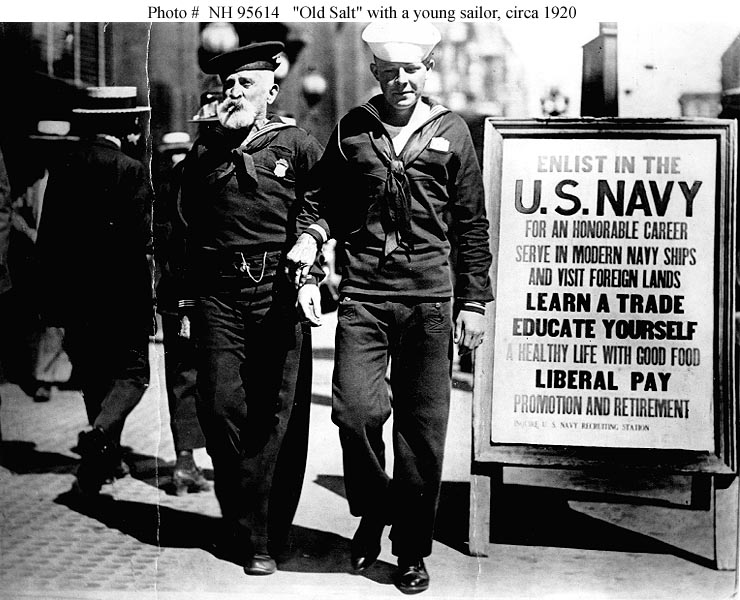 This one is going to make somebody mad.

(also may have some cussing so you have been warned)

I don’t mean for that to happen, but I have noticed this topic on some of the veteran’s Facebook pages over the past few years and I already know that some people are going to be pissed off.

I am very sorry.

But I have a bit of a rant.

Here goes. First, if you ever served in the military and were honorably discharged, thank you very much for your service. I am proud to have you as a brother or sister and know that you are very special and unique. Not all of your generation served and I have heard that it may be as low as one percent of any generation that put on the uniform of the United States of America. I thank you from the bottom of my heart.

Now about your military discount.

I was standing in line at the service counter of (insert name of home improvement store here) to return a basement drain grate that I had purchased in error. Debbie had warned me that it looked like it was the wrong size but sometimes I am stubborn.

So there I was waiting in a long line at the (insert name of home improvement store here) waiting to return my grate. I heard a commotion behind me. It was loud and pretty obnoxious. I turned around to look and there was a very large (make that morbidly obese) older man in an old jacket and shaggy haircut sticking out from under his ball cap.

Older guy had a young clerk cornered and was giving him the business. Not the kind you would really hope he would be giving. It was a good old fashioned “How dare you, don’t you know I was in the military rant”. There were no distinguishing marks on old boy like veterans’ pins or insignia or even the obligatory Vietnam Era hat, just a snarly look on his unshaved face as he ripped the poor worker a brand new you know what.

I can’t remember all of the conversation but I was listening as I stood in line waiting to return my grate. It went something like this:

“How long have you worked here son? Don’t you know anything about the military discount I should get? What do you mean its only on holidays? What difference does it make if I was retired or not, I did FOUR YEARS.”

Everything from that point on became like the conversation you used to hear on Charlie Brown’s Christmas Carol:

Don’t get me wrong. Four years is a long time.

I know. I did it a few times. In fact, I was one of those guys who did it at least five times. I distinctly remember what many guys used to call us back in the day. If you were in the service, you probably remember it too.

It was like a curse word. It indicated that you were a diggit or someone who had nothing better to do with your time than keep reenlisting. People made fun of you when you weren’t looking and gave you a hard time after you shipped over. I know because I was a Career Counselor and my job was to try and convince people that the military had more to offer them if they would just stay for another four years (or less in some cases). 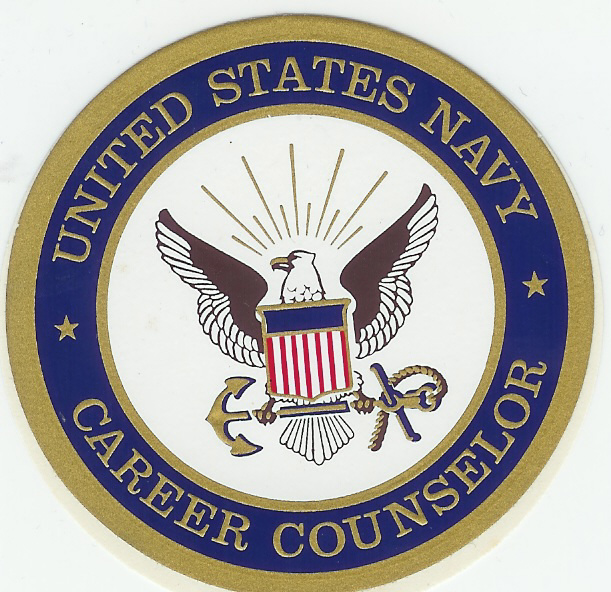 I actually had guys quit speaking to me after I started wearing the CCC Badge, But there were others who would quietly come and talk to me about assignments or reenlistment bonuses. I took the time to listen to them and we developed plans together for their next duty. Most of them got what they wanted. But in the end, there were still those that called me a Lifer.

They ended up being close.

I am Navy for life. I have seen it transform so many men and women into better people. I witnessed the personal growth that resulted in advancement and adventure. So many people who I worked with that ended up as Chiefs and Officers.  Many of those also got a first class education that served them well when they finally retired.

One of those common things I hear from former sailors who are my age (mid-sixties) is how much they wish they had stayed long enough to get a retirement. I started my retirement 24 years ago. This is that anniversary year where I am now retired longer than I served. The paychecks and health care were worth the sacrifices so long ago.

In some cases a few businesses will still offer a nice bonus in the form of a discount because I am retired. Its really nice but I don’t think its a right nor a privilege. It could go away at any time and I will still probably shop at (insert names of both major home improvement stores). I happen to know that they both have gifted many veterans over the years through their direct giving programs and their foundations.

To those who did four years (or less) but still got an honorable discharge, I sincerely thank you for your service.

But I have a favor to ask. Maybe the reason you didn’t like the military was because some overbearing asshole lifer made your life miserable. Fair enough. But the next time you are in (insert home improvement store’s name here) try not to be such an asshole yourself if you don’t get a discount that is neither your right nor your privilege. Besides, the kid in the apron probably had nothing to do with the decision.

Bring on the attacks. 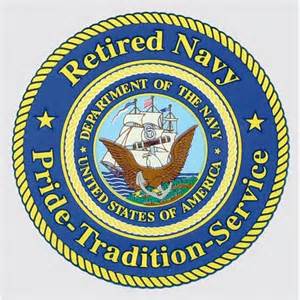