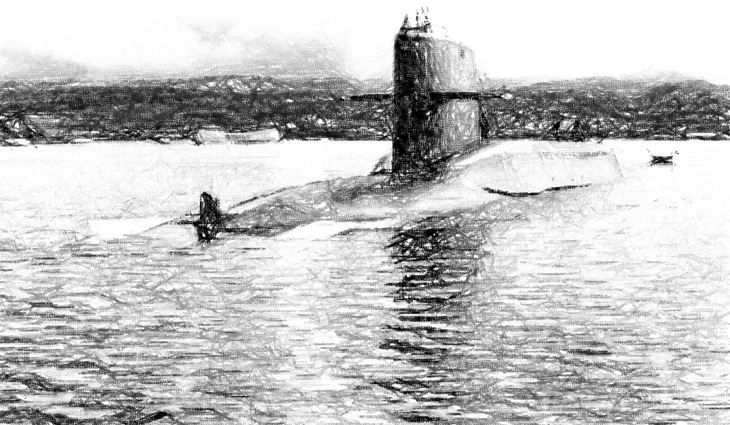 The story called “When you understand” was posted originally on Facebook in April 2014.

was formally registered with the United States Copyright Office with the title:

(In accordance with copyright laws of the United States of America, no version of this work (intellectual property) can be used or altered without express written permission of the original author (Robert W. MacPherson or his heirs).  This applies to all previous versions of the work titled “When you understand” whether attributed or not. The contents of the original work are incorporated in the copy write)

14 thoughts on “The Submariner’s Lament; When you remember”