December 30, 1959 was an amazing day for the brand new concept called Polaris. This was the culmination of a national effort to be the first to achieve this technology. New Content has been added on December 30, 2018. Mister Mac

A short history of the first ballistic missile submarine. 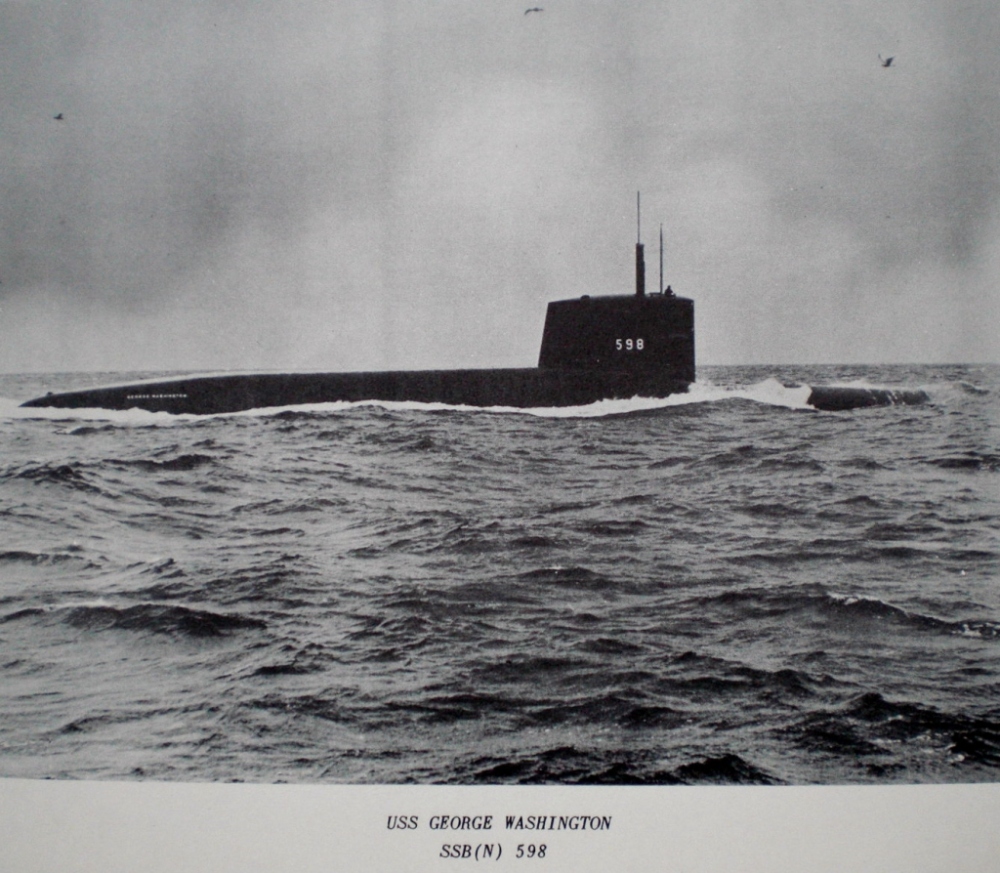 THIS SHIP has been given the most illustrious name in America. Rarely does history conﬁrm contemporary judgment in pronouncing a man “indispensable” to his country. But there is general agreement that on three occasions, when the fate of our Nation hung in balance, one man was decisive in resolving the crisis. This man was George Washington (1732—99), affectionately known in life as the “Father of his Country,” eulogized after death (by Henry Lee) as “ﬁrst in war, ﬁrst in peace, and ﬁrst in the hearts of his countrymen.”