Seeing through a new lens 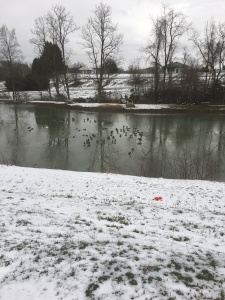 I recently went through a life changing event that impacted everything I came in contact with. About eight months ago, I noticed that the lights in my house were no longer as bright as they once were and the print on almost everything I read was shrinking. In November, I saw an ophthalmologist who told me that there was a small indication of cataracts but nothing to worry about. By January, my vision was getting so bad, I went to another eye doctor who told me that I had some massive cataracts forming in the back part of my eyes. Left untreated, it would eventually cause blindness that could not be reversed. That got my attention pretty well.

I went to another specialist who told me he could fix them both, one at a time and implant special lenses to make sure my sight was mostly restored. I was on track for the surgery when something else intervened. Out of absolutely nowhere, the lead wire for my pacemaker/defibrillator managed to work its way out of my chest and was exposed. 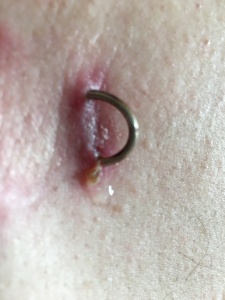 The exposure led to a massive infection of the cavity where the device had been placed the previous August and all of it had to be removed. Months of therapy followed with infections being treated intravenously and the use of a wound vac. All of this delayed my eye surgery which could not be done while I was battling the infection.

I will be forever grateful to my employer for being generous with my needs to rehabilitate. Dormont Manufacturing (part of Watts Water Technologies) was compassionate and very understanding. It was with a very heavy heart that I finally felt the need to retire.

Shortly after that, I had the first eye surgery. 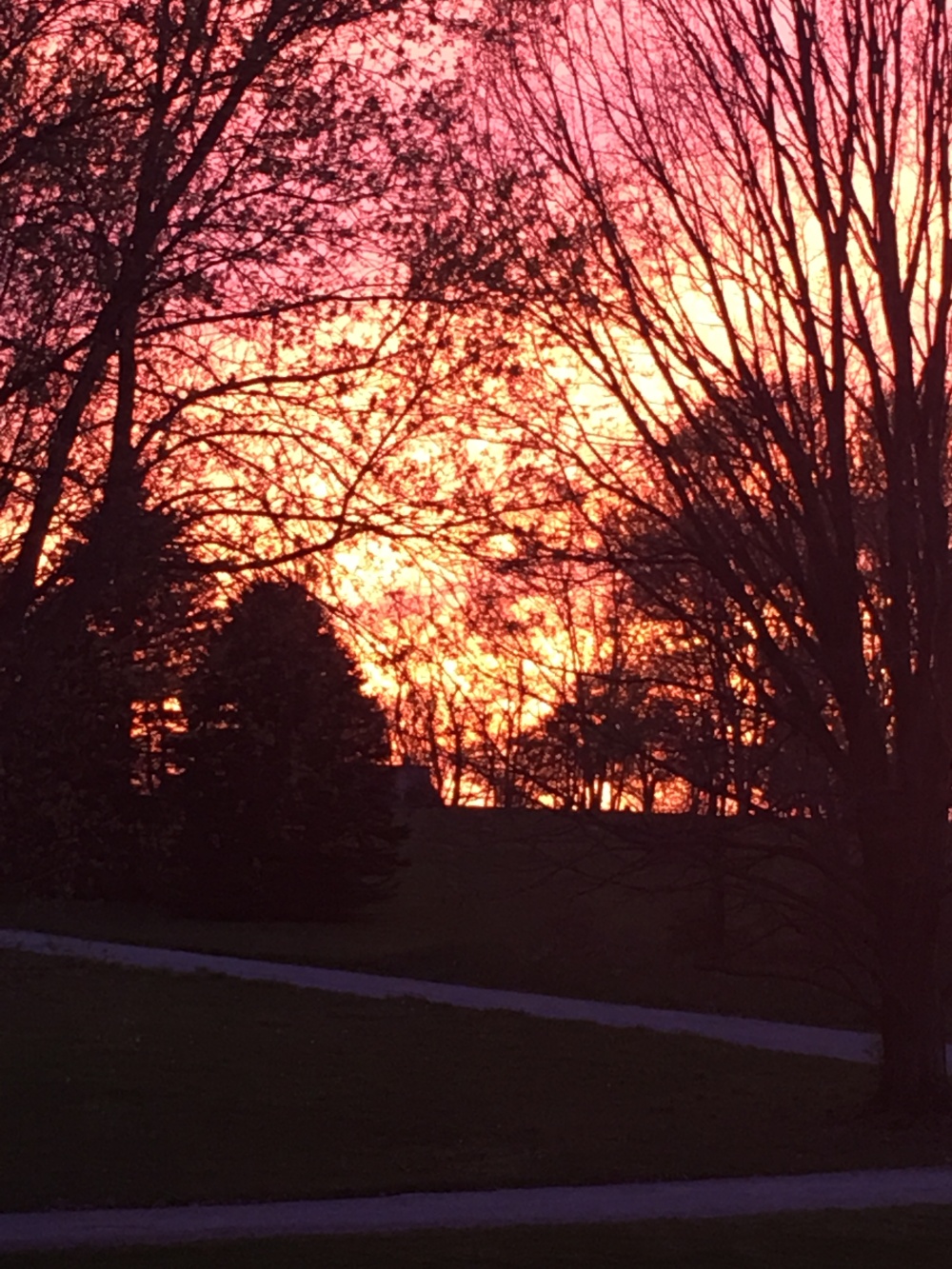 Anyone who has ever had the procedure can tell you that the results are stunning. Even with only one eye complete, the world completely changed. Probably because I had been losing my sight for a longer period than I could know, I had not realized the brilliance of the colors or the pure light. My office is a perfect example. I had made some adjustments as things got darker and now it is almost too bright.

Shortly after the second eye was done, I read a whole chapter of a book I had stopped reading in November and then watched a glorious sunset. I thank God for the surgeon, the science of the eyes, and a wonderful wife who patiently cared for me in my darkest hours. The professional staff at the Mt. Pleasant Surgery Center was wonderful and did a fantastic job.

I learned a lot about patience and overcoming in those months. I thought a lot about people with disabilities and particularly those whose challenges are permanent. I have always felt that I was a compassionate person but for the first time in my life I really began to understand what it is like to lose something so precious (even if it was just temporarily).

Priorities are changing now. I have a lot of reading to catch up on and so many places that I was limited from going are back on the list. I will get back to my speaking passion soon and I believe I will have a whole new motivation to tell stories that matter.

One of my favorite writers is Rick Campbell and I am going to move his newest book to the top of my list. 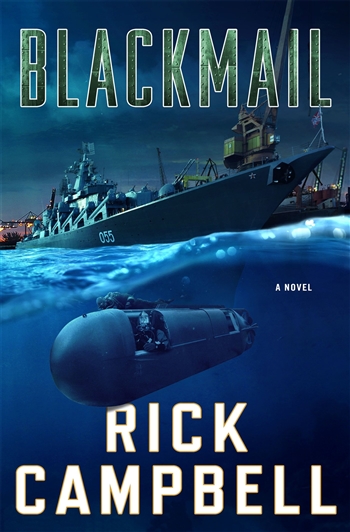 Rick is a retired Navy submarine officer that has written some awesome books including “The Trident Deception”, “Empire Rising” and “Ice Station Nautilus”. His newest book is “Blackmail” and it promises to be as exciting as the others have been. The small amount I have read so far seems like it could be ripped from some of today’s headlines. I strongly encourage you to find and read all of his books.

Well, that’s it for now. We are headed off to a nice graduation party for a friend’s daughter. I get to drive which is very awesome. I will enjoy seeing the flowers and the lake and also enjoy the natural beauty of her smile as she celebrates this next new beginning.

In so many ways, I will be able to honestly share that celebration. 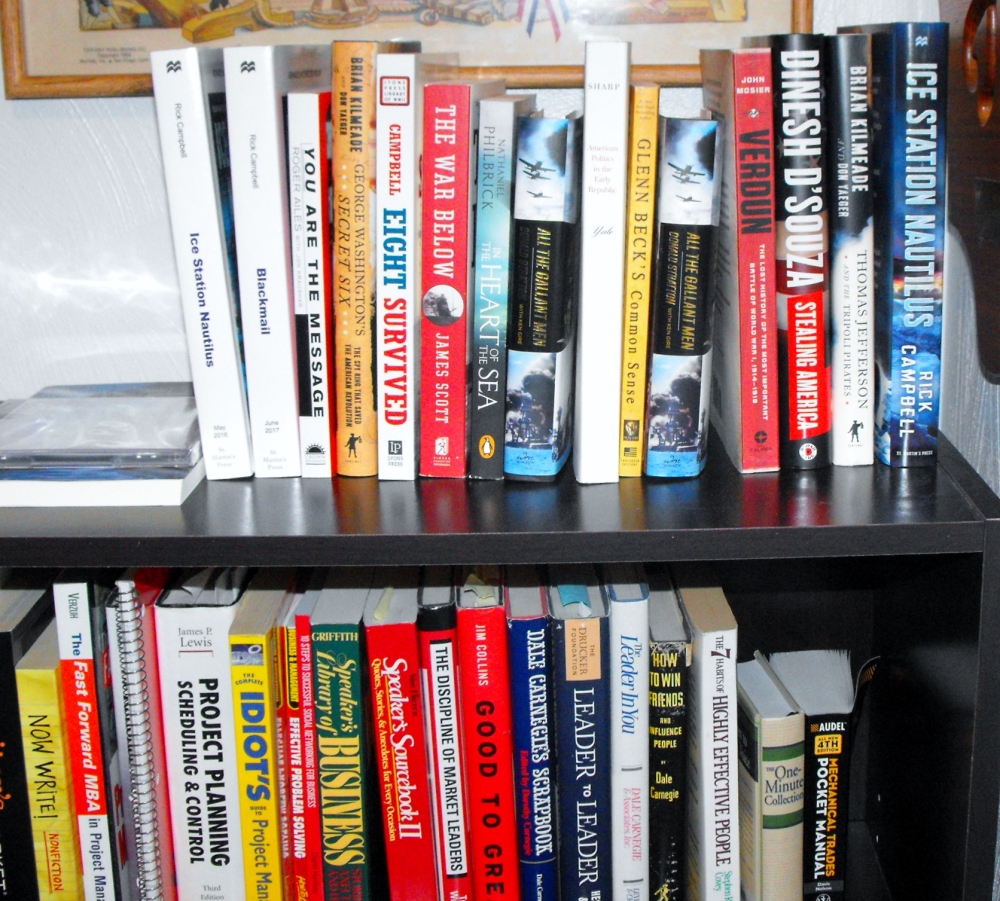 4 thoughts on “Seeing through a new lens”