The beginning and the end. I looked at those words for a while to think about where I am in my life at this point. I will turn 60 years old this year and if things continue to progress as they should, I am much nearer the second than the first.

Not a complaint of course. The fact that I am sitting upright while typing this means that I still have energy to do the things I am supposed to. As I signed the page in my New Year’s log book, I count myself to be very fortunate indeed. I started the log book in 1979. I was about to go back on active duty in the Navy after a series of changes in my life. Someone had given me a World Atlas book for a Christmas gift and I used the blank pages in the back of the book to record all of the places I had been in my journey up to that point and ever since. In the front, I list each year and where I have lived. Both lists are pretty long.

The distance between Alpha and Omega is the interesting part of anyone’s journey. I call it the “and”

Most of us are born basically the same. Two arms, two legs, a torso and a head with limited capacity to think or imagine. It’s what happens to us during the “and” part that determines who we will be and where we will end up before we hit the Omega part. I am sure that society plays their roll but extraordinary people have come from very ordinary places.

I have been reading about Andrew Carnegie recently and he is a perfect example of someone who overcame very ordinary circumstances. His comparative wealth today would place him head and shoulders above the richest person alive.

For all of his worth though, Andrew feared the Omega most of all. He had no belief in any power higher than his own which must have been a frightful way to approach the end of your life. A little known chapter in his life was that he was interested in Peace as much as any other endeavor in his life. He had seen the suffering of many nations in the US and Europe in his life and he tried to use his wealth and influence later in his life to stop the violence of wars. In 1914, he even presented Kaiser Wilhelm of Germany with a special award for maintaining peace in his realm of influence for over 25 years. It broke his heart when August of 1914 ushered in the most catastrophic war up to that point with the Kaiser leading the charge into madness. 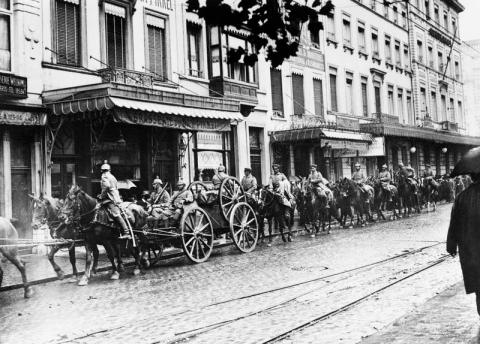 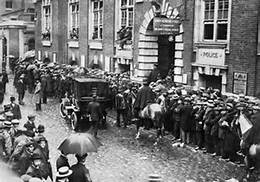 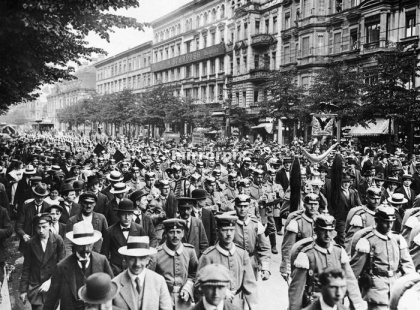 For all his wealth and power, Andrew Carnegie was unable to stop the forces of evil that live in men’s hearts. He came to his Omega as a broken man. In the end, there is an end. 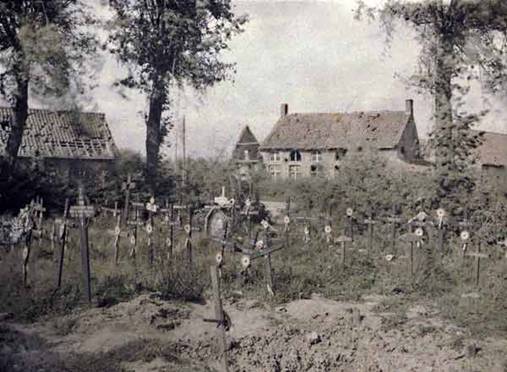 Those of us who follow the Christian faith have a belief in a new beginning. I start this New Year with the firm belief that there is still a lot of “and” left in my life. More log entries in the book, maybe a few more ways of helping others, and some discoveries yet to be. But as I come closer to the place that will mark my Omega, I become more and more convinced that the next phase will be “and, then”. That will be when the greatest discoveries of all will be revealed.