Well, actually, I just said it out loud as I was talking to my best friend. So technically, I really just did hear it. Was it a trusted source? Yes, yes. I trust my source with my life. Can it be verified? Well, it gets a little tricky here. I can verify that I heard it. I can verify it came from a trusted source. Hey, its not so tricky after all. True or not the real trick is that now that its been revealed by a trusted source Harry will forever have the burden of proof to prove that it is not true. My trusted source thinks that’s gonna be tough to do.

I’ve got it, he can release ten years of his own taxes. Better yet, why not release all of his sons taxes too.

Why would anyone accuse Harry of being a Chinese communist?

Why not. From a recent article in the Las Vegas Review Journal:

“Reid is pushing for a Chinese company he played a key role in recruiting to Nevada, ENN Mojave Energy LLC. The company plans a billion-dollar solar energy manufacturing and generating plant near Laughlin, but an ambitious development schedule is being threatened by a lack of green power customers.

Steve Tetreault quoted Reid in Tuesday’s Review-Journal saying the project "would start tomorrow if NV Energy would purchase the power," but the company "has not been willing to work on this and that’s such a shame."

Reid added: "NV Energy is a regulated monopoly. They control 95 percent of all the electricity that is produced in Nevada and they should go along with this."

But what about his sons. Could they be following in Harry’s communist footsteps?

“His son, Rory Reid, is one of the attorneys for the ENN Mojave Energy project. A Reid spokeswoman said the senator did not suggest Reid’s firm – Lionel, Sawyer & Collins – to ENN, nor has the elder Reid spoken to this son about the deal. (Reid imposed a strict ban on family members lobbying his office in 2003 after the Los Angeles Times asked him about lobbying by three of his four sons.)

But success for ENN in finding customers helps Rory Reid, and its failure could cost him a client. It’s an undeniable conflict that Harry Reid should keep in mind as he twists arms at the PUC and NV Energy, lest he earn himself an ethics complaint.” 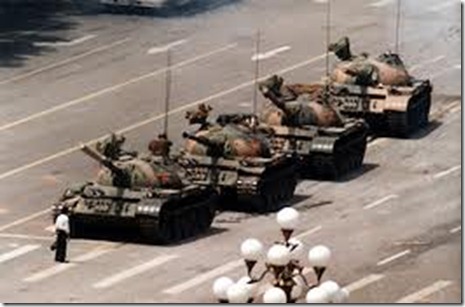 Using a standard that Harry has already set in the well of the Senate, the burden of proof is now on Harry and his family.

They should leave no stone unturned and no tax return unpublished. Some may say Harry opened a big old can o’ worms but I say lets bring on the truth squads… 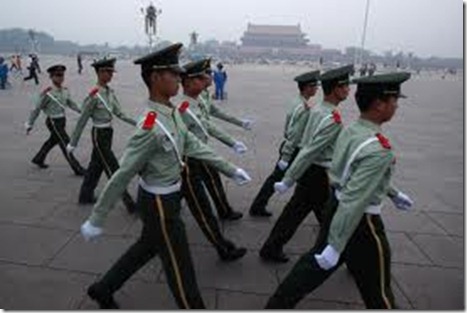 I’m sure we’ll see some truth revealed any day now.

(If you don’t hear from me again, promise me you will fight to the end to keep Old Glory Flying)