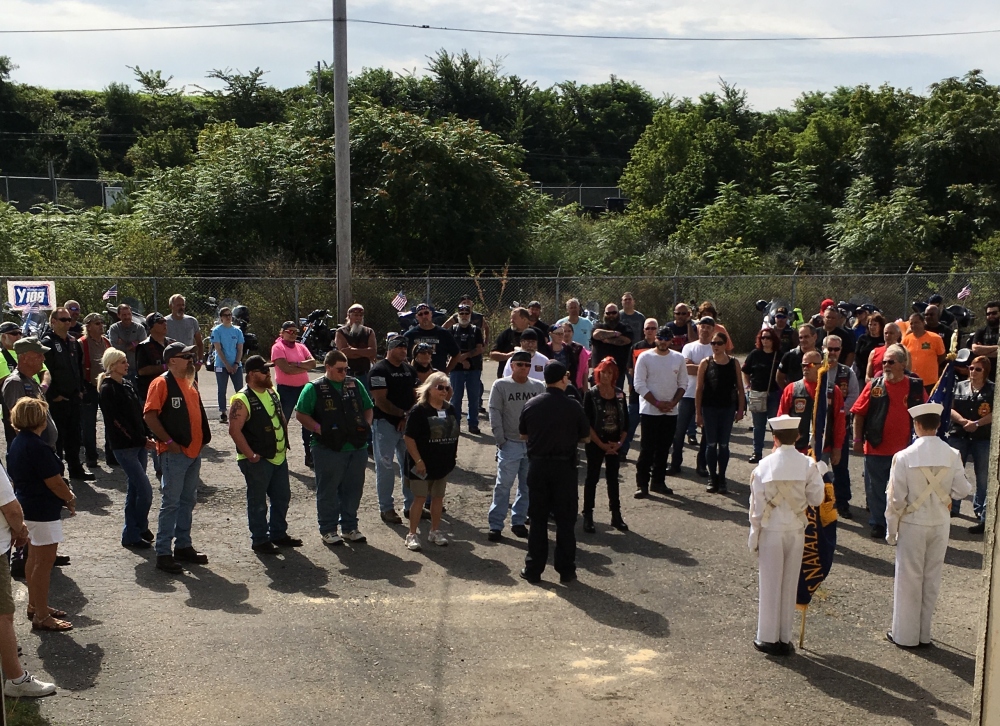 Original Post: This morning, I was honored to join a few members of the Pittsburgh Sea Cadet Battalion in helping to kick off the Bike Ride for Operation Troop Appreciation in Pittsburgh. This event helps to raise funds to build and sustain the morale and wellbeing of the military community, past and present, with the assurance that the American public supports and appreciates their selfless service and daily sacrifices.

This 100 mile run will travel the hills and valleys of Western Pennsylvania in support of our troops still deployed and those who return to our country after serving.

It is very humbling to see all of the volunteers and meet the bikers who came out to support. God bless all of you for your efforts.

Thanks to the Sea Cadets and a special thanks to the guest singer Antolena who performed one of the most amazing renditions of the National Anthem many of us have ever heard. 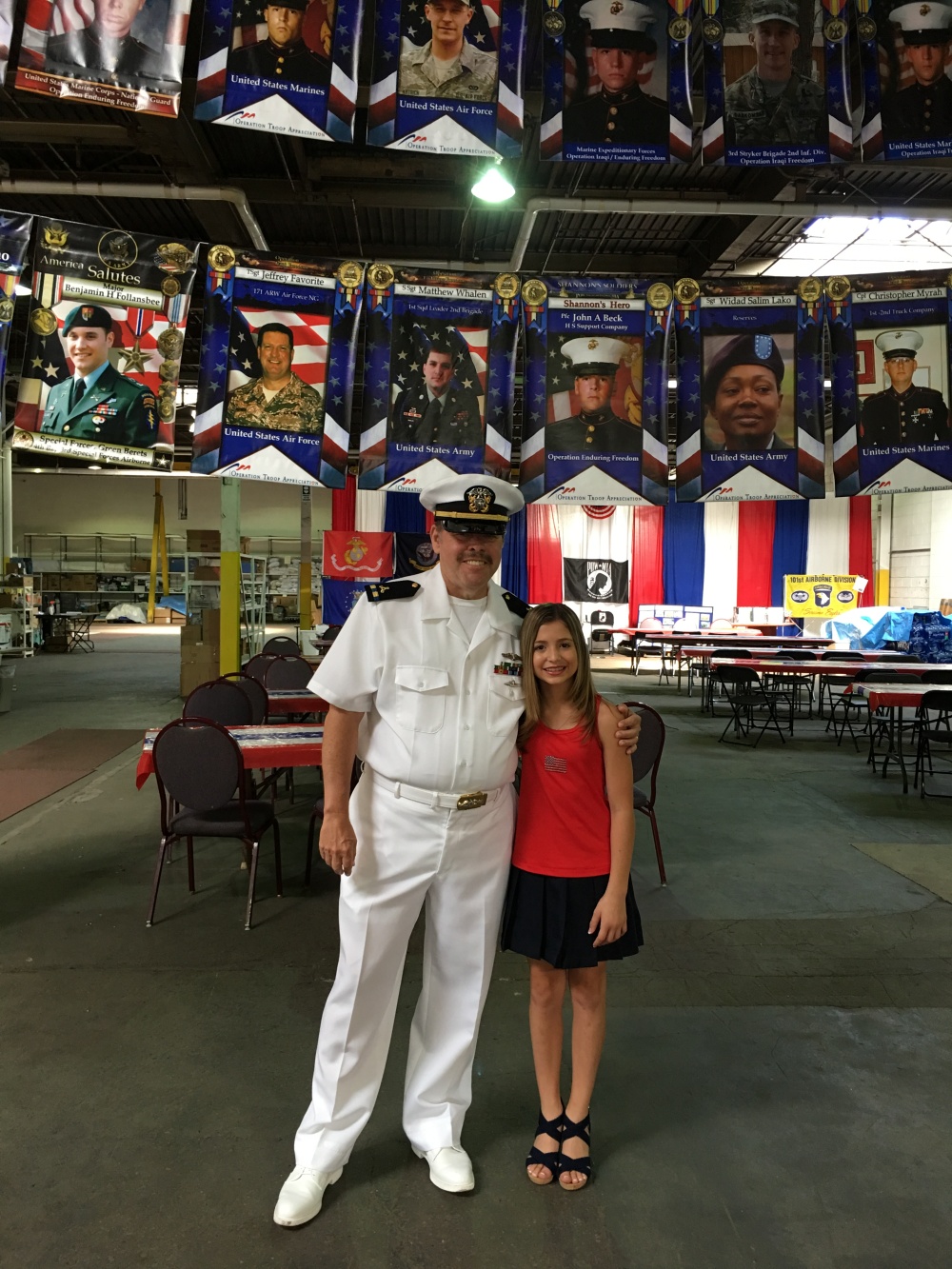 When I came home, I posted the pictures and related a few of the stories on Facebook I learned while I was at Operation Troop Appreciation’s Pittsburgh facility this morning. I posted a picture of the young lady (Antolena) and wrote the following comment to go with it:

“Sometimes we take for granted that the National Anthem will be sung nicely. It happens so often that a beautiful young lady or handsome young man stands before a group of total strangers and gives a very pleasant version of a very difficult song. Then, every once in a great while, or in this case, for the very first time, you are standing less then ten feet from someone who owns the song from the moment they open their mouth. No fear. No quivering of the voice. No searching for notes. Without the flourishes and fanfare of an orchestra, you hear something that represents what the song stands for. Courage. Skill. Spirit. When Francis Scott Key wrote the words, he did so with a determination that was meant to convey the emotions he felt at seeing that flag still standing. When I heard you sing this morning, I felt what he felt. So many people had tears in their eyes when you were done. I know that God was with you. I pray that no matter what journey life takes you on, He is always there with you. God Bless you.”

While I was writing my tribute and without any warning, her Mom was writing the following note to me. Both notes appeared simultaneously:

” Bob; I will never forget the day Antolena discovered she was born the same day as Francis Scott Key. She said she had chills and how ironic. The day she first sang at PNC park for the Pirates was her birthday Aug. 1. She said I want to make him proud performing his star spangled banner on “our” birthday!! Funny how God always places people in each other paths…blessed for certain”

To all of my readers: I hope the day comes that you get a chance to hear this young lady sing. I have a suspicion that you probably will!!!

Update July 31 2021: This was today’s picture of the most amazing singer I know.

Still supporting the Troops and Veterans together at Operation Troop Appreciation 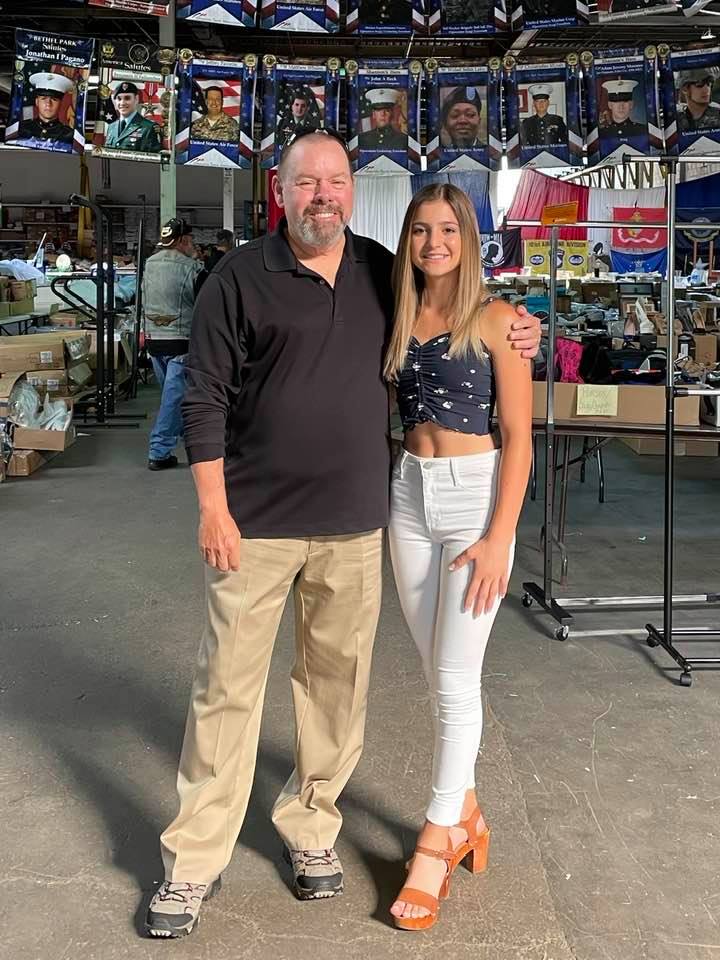 One thought on “The New “Star” in Star Spangled Banner”