The countdown to the 2020 election continues.

I received a lot of feedback (mostly positive) about yesterday’s post. I imagine there will be more today. It’s okay. I have been publishing the blog since 2011 and have gotten used to the fact that not everyone will appreciate what I write. This is post number 915 (there were probably more than that but I cleaned out a few from the early years). I am aware that some folks came for the submarine stories and a few have even checked in to read my thoughts about “lean”.

While I had more positive comments than negative, its easy to sum up the negative ones:

“Orange Man Bad. Orange Man is mean and tweets too much. Orange Man killed hundreds of thousands of people. Joe would magically do a much better job”

(even though all Joe has done is said he has a plan which he has been very careful not to share… someone asked yesterday why he would wait until after the election to reveal it even as more people are dying… or are those casualties just the cost of doing business???  I thought he cared and was the nice one???)

In other words, nothing more than the talking points you would hear on MSNBC, CNN, ABC, CBS, NBC and the New York Times.

But this blog is my on line voice.

I keep a little booklet next to the computer and pull it out to read on a regular basis.

The booklet (which was published by the Tea Party Patriots) has some documents in it that pertain to America including the Declaration of Independence and the Constitution. Yesterday, an old friend of mine accused in a heated email me of not knowing anything about the Constitution. Sorry to disappoint you Bobby, but I am very familiar with both documents and even spend time reviewing the Federalist Papers from time to time to continue my education.

I like the first amendment pretty well but also believe in the classical definition of the second. That’s why I detest the current reign of terror coming form the leftist socialist democrats. Like most people in my camp, we get a bit prickly when we see open threats to our rights being bandied about by Beto and the Bozos that feel that they can come and take my property without our permission.

This country has survived as long as it has despite the left not because of it. This isn’t the first time that our liberty has been challenged from within. FDR was among the worst as he bull dozed his way past the constitution and set the country up for decades of slanted government and massive debts.

Coincidently, he also tried to pack the Supreme Court. From the FJC Web Site:

“After winning the 1936 presidential election in a landslide, Franklin D. Roosevelt proposed a bill to expand the membership of the Supreme Court. The law would have added one justice to the Court for each justice over the age of 70, with a maximum of six additional justices. Roosevelt’s motive was clear – to shape the ideological balance of the Court so that it would cease striking down his New Deal legislation. As a result, the plan was widely and vehemently criticized. The law was never enacted by Congress, and Roosevelt lost a great deal of political support for having proposed it. Shortly after the president made the plan public, however, the Court upheld several government regulations of the type it had formerly found unconstitutional. In National Labor Relations Board v. Jones & Laughlin Steel Corporation, for example, the Court upheld the right of the federal government to regulate labor-management relations pursuant to the National Labor Relations Act of 1935. Many have attributed this and similar decisions to a politically motivated change of heart on the part of Justice Owen Roberts, often referred to as “the switch in time that saved nine.” Some legal scholars have rejected this narrative, however, asserting that Roberts’ 1937 decisions were not motivated by Roosevelt’s proposal and can instead be reconciled with his prior jurisprudence.”

What FDR did achieve however was to legalize unions within the government. The taxpayers are still paying the legacy costs of this decision and in some cases, entire states and cities are being broken by the burdensome costs of the retirements and pensions of untold millions of public employees. The fight right now between Pelosi and the President is largely focused on giving a large bailout to the same cities and states that have these generous plans that are draining their budgets. The legacy costs will someday come due. Looking at the explosion in the federal debt, I believe we are just dancing around the truth even as we speak. 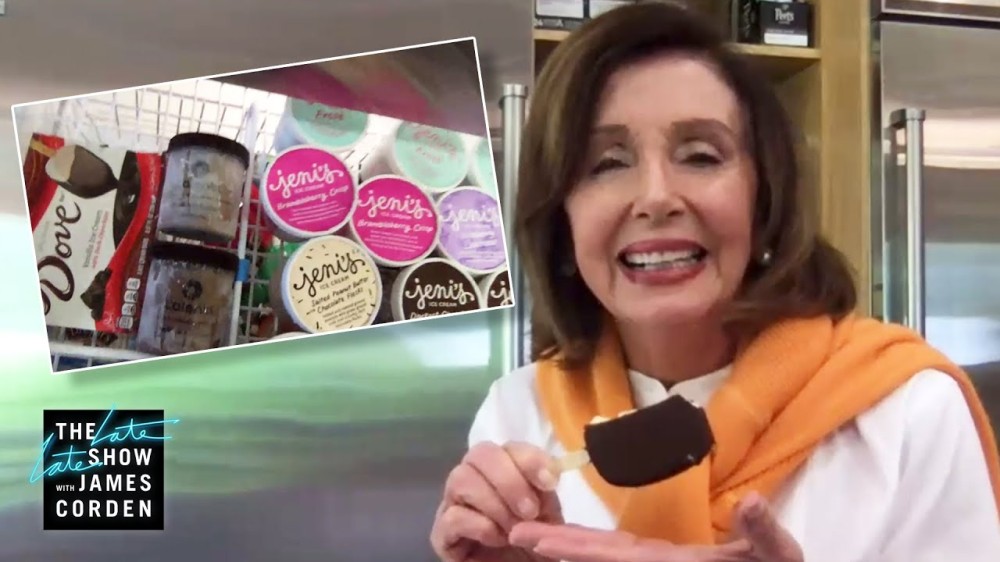 Losing this election means that the last great barrier to liberalism and socialism will be gone. Joe and his team continue to refuse to answer the question about packing the court but even an idiot can see their intent. This action alone will destroy America forever.

Don’t be fooled and don’t be bullied. Make sure you understand the risks and get out and vote. We still have a nation but we are within a margin of error of losing it.