There was a time…

No one can question the bravery of the men and women who are on the front lines of this pandemic. They go to work each day and help those who are most in need of help. They wear protective gear that is uncomfortable but necessary and they work long shifts. In the truest sense of the word, they are doing heroic things and I salute them.

But I pull back a bit when I hear a very few of them say that no one knows what they are going through and everyone who hasn’t should STFU.

Now I will readily admit that I am not able to serve in this current “war” because of my age and few underlying health conditions. Some of those conditions are self-inflicted to be sure, but some also come from a family genetic contribution that I would have gladly skipped. Plus, I am unable to reverse the hands of time. My birthday this coming Wednesday is a testament to that fact. It just keeps coming around.

But to tell us we should just STFU because we aren’t in the front lines of the current crisis is a bit problematic for me.

You see, there was a time when many of us were in the actual front lines.

In my generation, there was a war. Or a police action. Or a conflict. Your point of view and your personal experience defined which label you used. A bunch of my friends were pretty sure it was a war. Getting shot at is a good indication that it was more than just a “conflict”. The generation just before mine found out the same thing in a place called Korea. And of course, slightly before that a whole generation (minus a few who had to stay home for work reasons) went to war all over the globe. As I recall, it lasted three or four years.

For those of us fortunate enough not to be called to South East Asia, we had our own obligation called the Cold War. As a Submariner, many of our missions will forever be classified but all of them required us to be on a vessel that went into harm’s way in order to protect the nation. As the history books show, the USSR was committed to having nuclear and other submarines off of our coast ready to launch nuclear tipped missiles into the heartland. Let’s just say we made it hard for them. Even the guys who served on ballistic missile submarines to deter a launch recognized that life was not exactly normal.

There was a time when we also had to wear masks and spend months away from our families in complete isolation. Some of my brothers spent six months and more away from home while drawing what can best be described as “minimum wage”. We sat sandwiched between weapons, diesel or nuclear power plants, breathed recycled air with an unknown quantity of chemicals liberally interspersed and ate food that came from cans. During some periods of time, ventilation was shut off and as I vaguely recall, our clothes were drenched in sweat for the length of the event.

There was no sunshine, only the artificial glow of fluorescent bulbs and red lamps at night. We wore air breathing masks for hours at a time and had no place to exercise at all. Our radiation drills would go on for interminable periods of times and so would the weapons drills. All required PPE and masks that were not very comfortable. But we did what we had to do. You slept in bunks the size of coffins (if you had a bunk) and sometimes shared the same bunk on rotating shifts with someone else. On many occasions, your bunk was next to a torpedo and you would have to get up so that the torpedo men could practice moving it around.

This didn’t last for a few weeks or even a few months.

This lasted from the end of the Second World War and still goes on today. Yep, there are still young men and women out there today doing the same things we did when we were young enough to know what real sacrifices were. I seem to remember we bitched about it too but that was a long time ago and we mostly say we would do it all again.

Here is the shared ground: The men and women I served with were the best people I have ever known. I truly would go back and do it all again. I think if a poll were taken among the current health care heroes, you would find a fair number of people who started wearing a uniform of one of the Armed Services.

But to try and say that no one should have an opinion because they haven’t walked in your protective footwear is pretty stupid if you ask me.

Thanks for doing what you are doing.

But put a giant stopper in your open scuttle if you even remotely think that other people have not done some pretty amazing things that required some fairly serious sacrifices before the current crisis emerged.

To be honest, some of them lost their lives too. 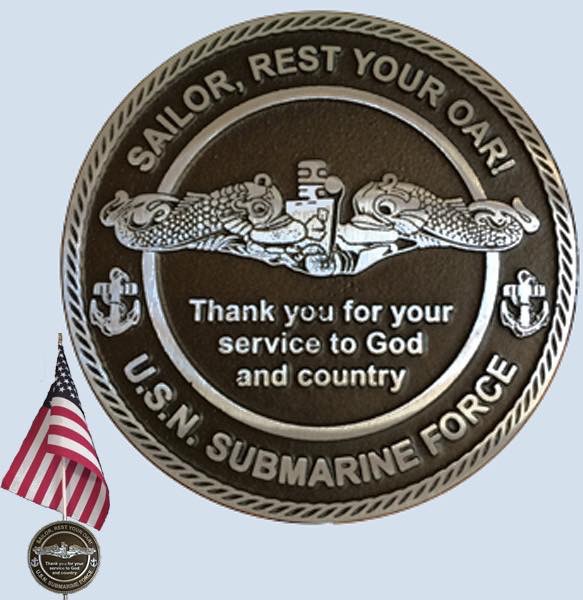